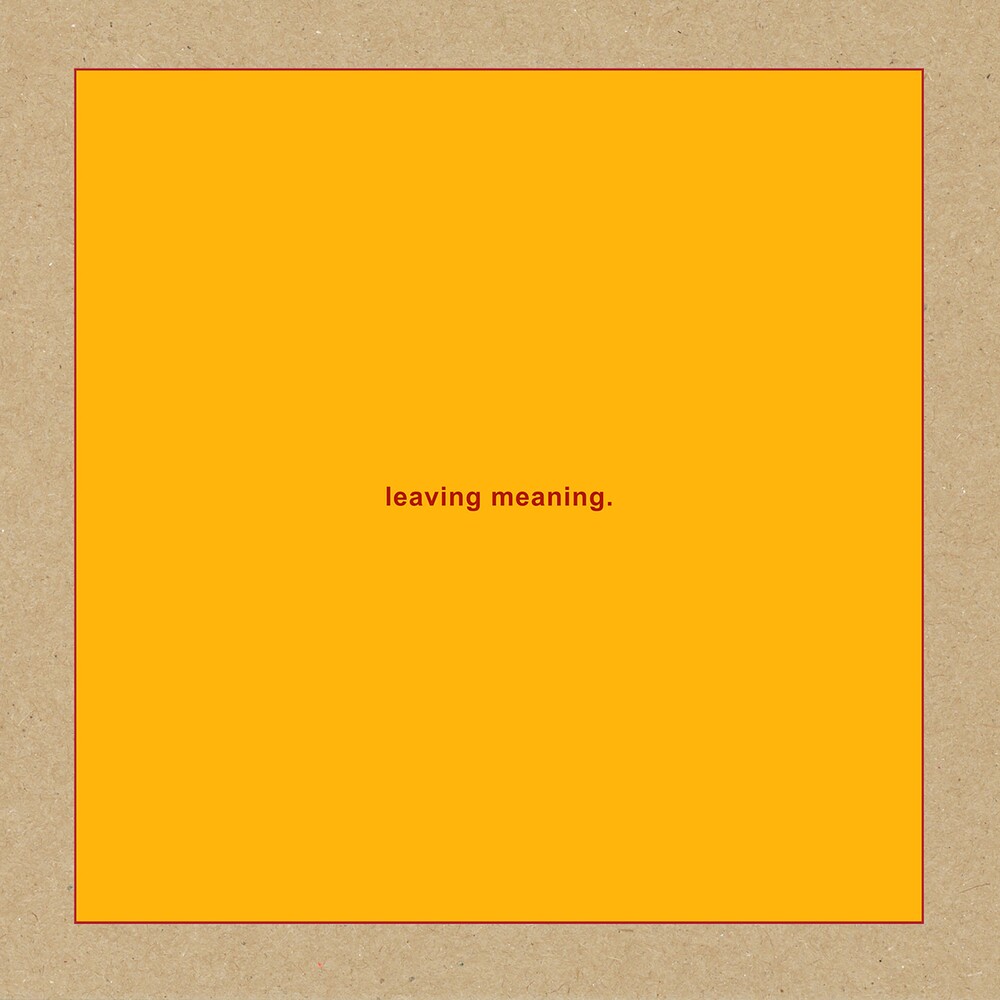 Written and produced by Michael Gira, Leaving Meaning is Swans fifteenth studio album and features contributions from recent and former Swans, members of Angels of Light as well as guest artists Anna and Maria von Hausswolff, Ben Frost, The Necks, Baby Dee, and a Hawk and a Hacksaw.Michael Gira explains, "Leaving Meaning is the first Swans album to be released since I dissolved the lineup of musicians that constituted Swans from 2010 - 2017. Swans is now comprised of a revolving cast of musicians, selected for both their musical and personal character, chosen according to what I intuit best suits the atmosphere in which I'd like to see the songs I've written presented. In collaboration with me, the musicians, through their personality, skill and taste, contribute greatly to the arrangement of the material. They're all people whose work I admire and whose company I personally enjoy.