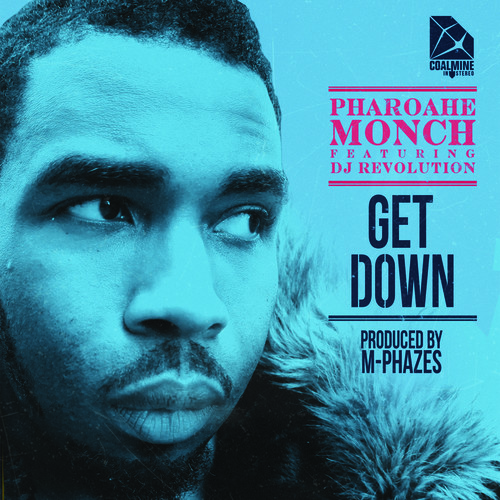 All new single from Pharaohe Monch (of Organized Konfusion). Produced by M Phazes

In promotion for Coalmine Records 10 year anniversary compilation album Unearthed, which is set for a May 13th, 2014 release date, the Brooklyn-based boutique label is pleased to present the project's lead single "Get Down," featuring Pharoahe Monch. Produced by Australia's Award Winning M-Phazes, co-producer of Eminem's "Bad Guy," as featured on the multi-platinum selling 'The Marshall Mathers LP 2,' "Get Down" is to be released exclusively for Record Store Day '14, as a collector's edition 7" vinyl (limited to 1,000 units). "Get Down" also features scratches, courtesy of DJ Revolution of The World Famous Wake Up Show.