Un - Un Or U Out [Download Included] | RECORD STORE DAY 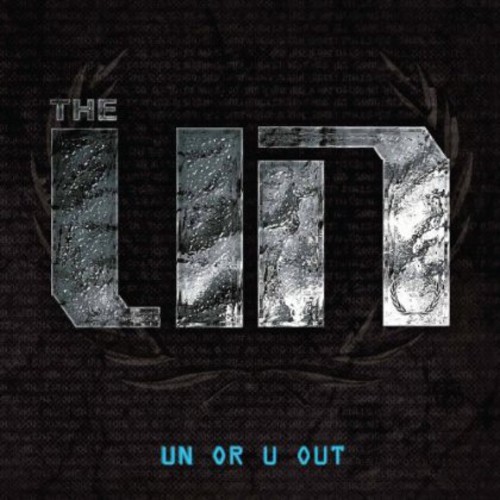 Ten years after it's initial & highly slept-on release, Fat Beats Records & Frozen Files are proud to present the first-ever reissue of Un Or U Out, the classic debut album from The Un. Consisting of Roc Marciano, Dino Brave, Mike Raw, and Laku, the Un first emerged on Pete Rock's 2001 Petestrumentals album, a primarily all instrumental release minus two tracks-"Nothing Lesser" and "Cake", both featuring vocals by The Un. At the time, the group hadn't performed live and never had major prior releases, although Roc Marciano had already made his name as a member of Busta Rhymes' Flipmode Squad. Pete Rock fans were at first perplexed by the vocal appearance of an unknown group. Yet Pete not only had the confidence and foresight to introduce the four MCs, he also furthered the collaboration, making it full circle by lending production on "Game of Death (G.O.D.)", "Avenue" and "Ain't No Thang" on Un or U Out. Un or U Out remains a timeless listen, a deeply succinct homage to New York's bygone era of gritty boom-bap, made with tasteful nods to Queensbridge's cold-steel aesthetic.