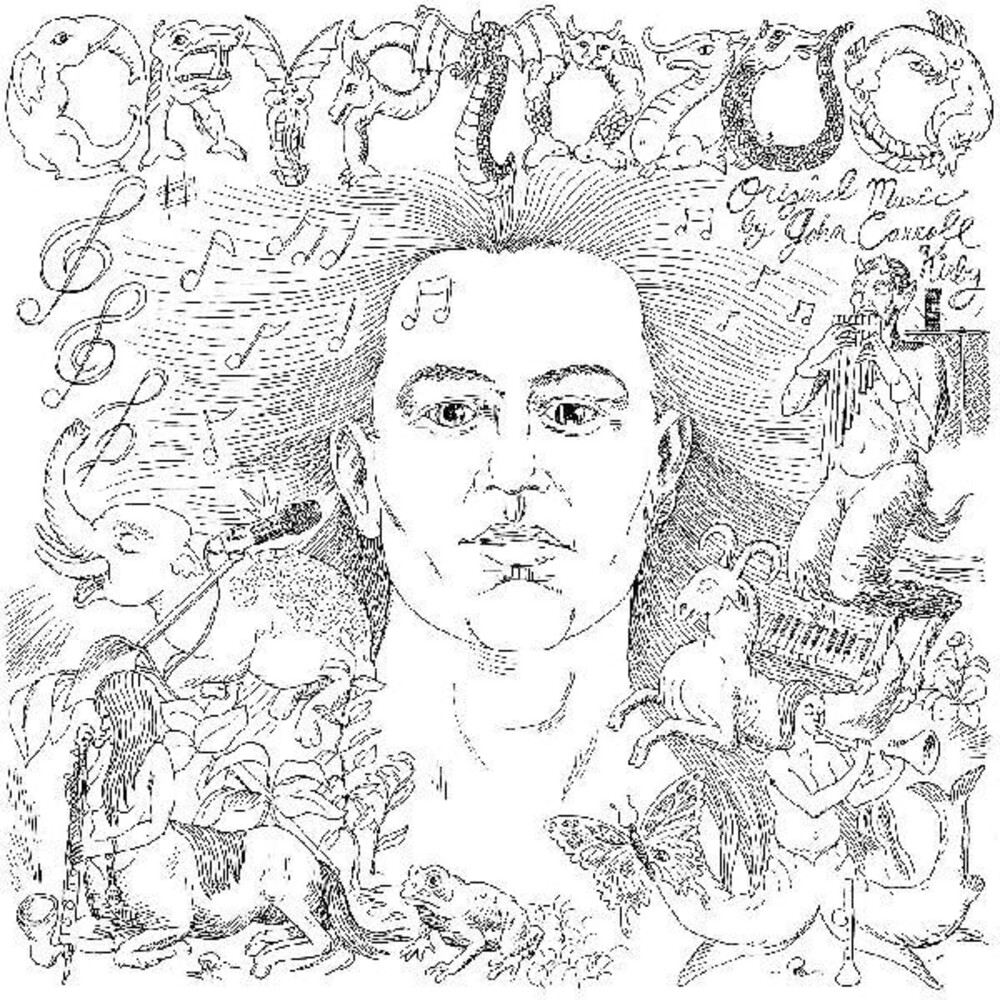 Cryptozoo is an animated feature-film drama, written and directed by Dash Shaw, featuring the voices of Lake Bell, Zoe Kazan, Michael Cera and Louisa Krause. The film won the NEXT Innovator Award at Sundance, and premiered internationally at the 2021 Berlinale. This is John Carroll Kirby's first time bringing his talents as a composer and producer to film scoring. His score resists easy genre classification, melding together sounds from New Age, exotica, library music, and the sweeter side of electronic music, and makes for a perfect match with artist and filmmaker Dash Shaw's vibrant animated feature.