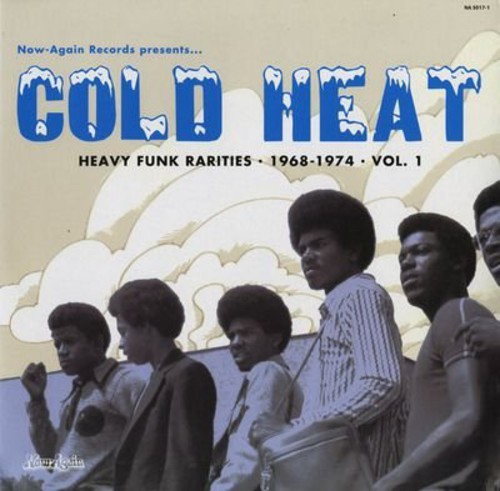 Stones Throw does it again - with a massive batch of older funk rarities that tops most of the rest on the market! Cold Heat is a follow-up to the label's smoking Funky 16 Corners set - and like that one, it's overflowing with great bits that have barely (or never) been heard by the rest of the world at large. Compiler Egon has gone through a range of rare singles, masters, and demos - and has come up with tunes that burn with a brightness that's undeniable. The grooves are all on the harder end of the James Brown Funky People side of the spectrum - an some tracks are by names that are finally getting their due, thanks to the work of Egon, Wax Poetics, and some of the other funky forces doing the good work over the past few years. In a way, the collection is a summation of some of the singles and reissues coming out through the Now Again/Stones Throw imprint - but it also features some other bits and alternate versions that are totally great!