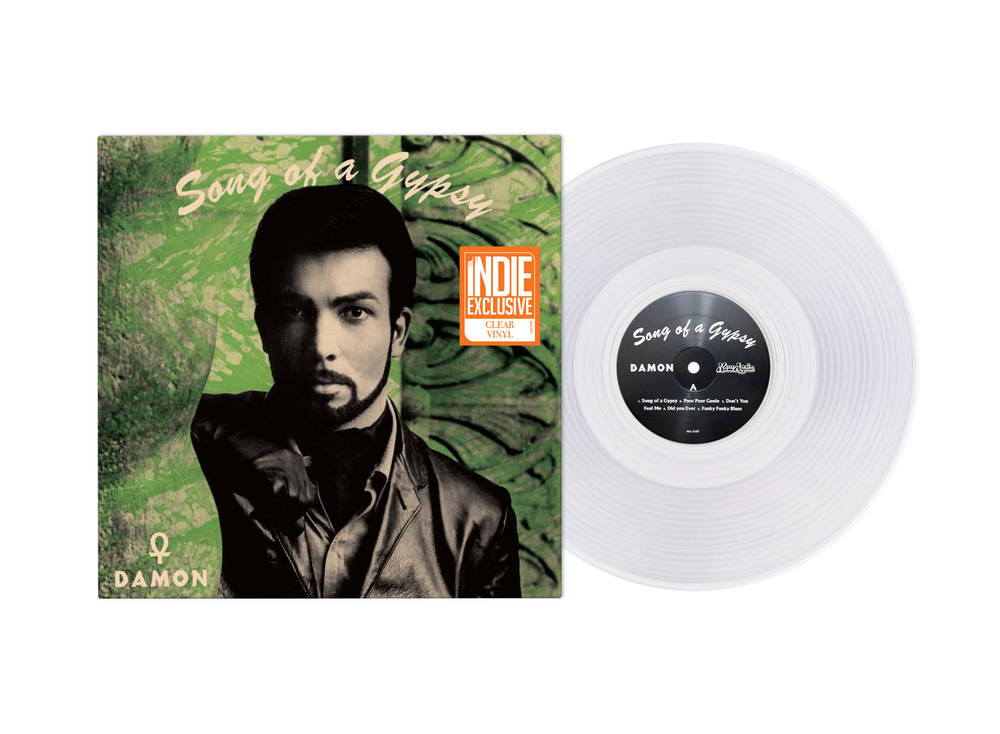 Indie Exclusive * First time on colored vinyl * Damon’s Song Of A Gypsy is generally regarded as one of the finest privately-pressed psychedelic rock records and has, for over twenty years, been one of the most sought after late 60s American rock artifacts. Bad bootlegs and scrappy reissues have spread his music, but left Damon’s story untouched, leaving Song of a Gypsy high on its own plateau: out of reach and indescribable. Finally, Damon’s story can be told. Under the supervision of Now-Again's Egon and Damon himself, and over a five year period, Song Of A Gypsy has been researched and documented, and has now been pitch-corrected and remastered.