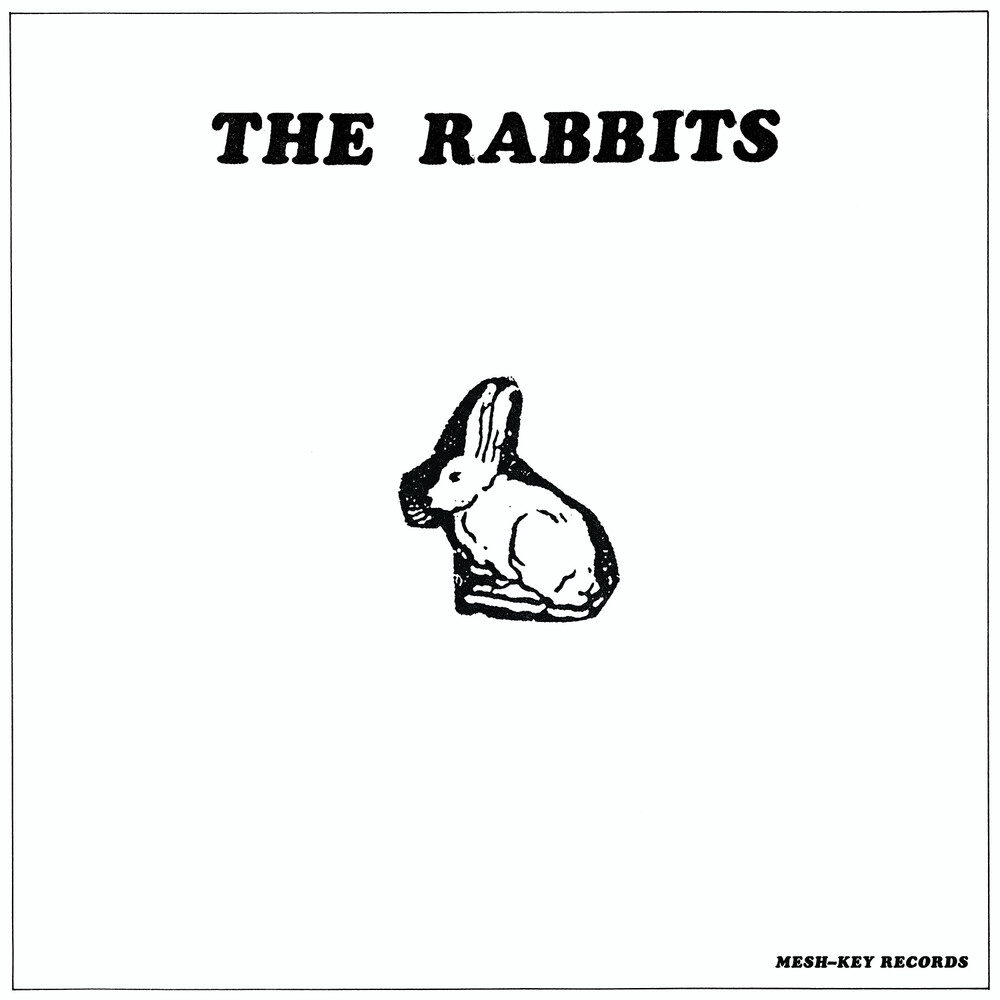 First-ever vinyl release of criminally unknown early '80s Japanese punk band. Fully remastered from the band's original early '80s cassette releases, limited edition vinyl packaged in a tip-on sleeve. The Rabbits are one of the great punk bands of the early '80s, yet so few underground music fans are familiar with the group, and they seem to have been written out of the official history of Japanese punk. Their leader Syoichi Miyazawa (a Dylan and Beatles fan) had no interest in the punk scene and always thought he was making "normal" music. They rubbed shoulders with notable groups of the era such as Les Rallizes Desnudes and G.I.S.M. At times, the band sounds like a distant cousin of PiL, Chrome or The Homosexuals, but beamed in from a parallel dimension and filtered through Miyazawa's warped lens.