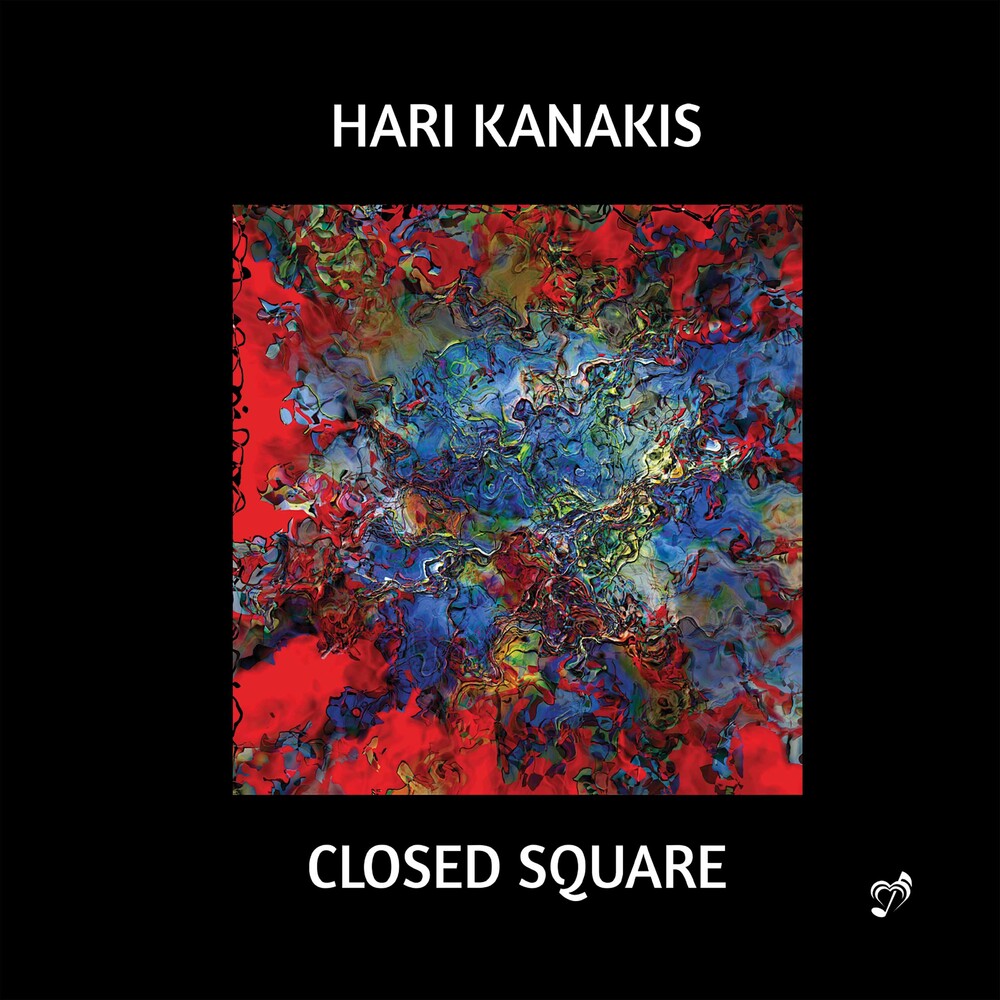 The exceptional album CLOSED SQUARE includes premiere recordings of works by the distinguished Greek composer HARI KANAKIS, written between 1999 and 2019. The carefully selected album's repertoire consists of ten compositions of contemporary music, presented from various perspectives. These compositions enable performers to present various techniques, a rich, dynamic palette, a vocal and instrumental musicianship, an excellent recitation, above all, honest and deep emotions, being expression of an intellectual and personal reflection on performed music. Hari Kankis is a member of the Greek Composers Union (GCU) and has composed many works for orchestra, choir, chamber music and piano which are played by distinguished soloists in Greece and abroad. He has also written music for theater and television and since 2002 deals with jazz-free style transcriptions of known Greek and foreign works on the piano, which shows at times at selected venues.