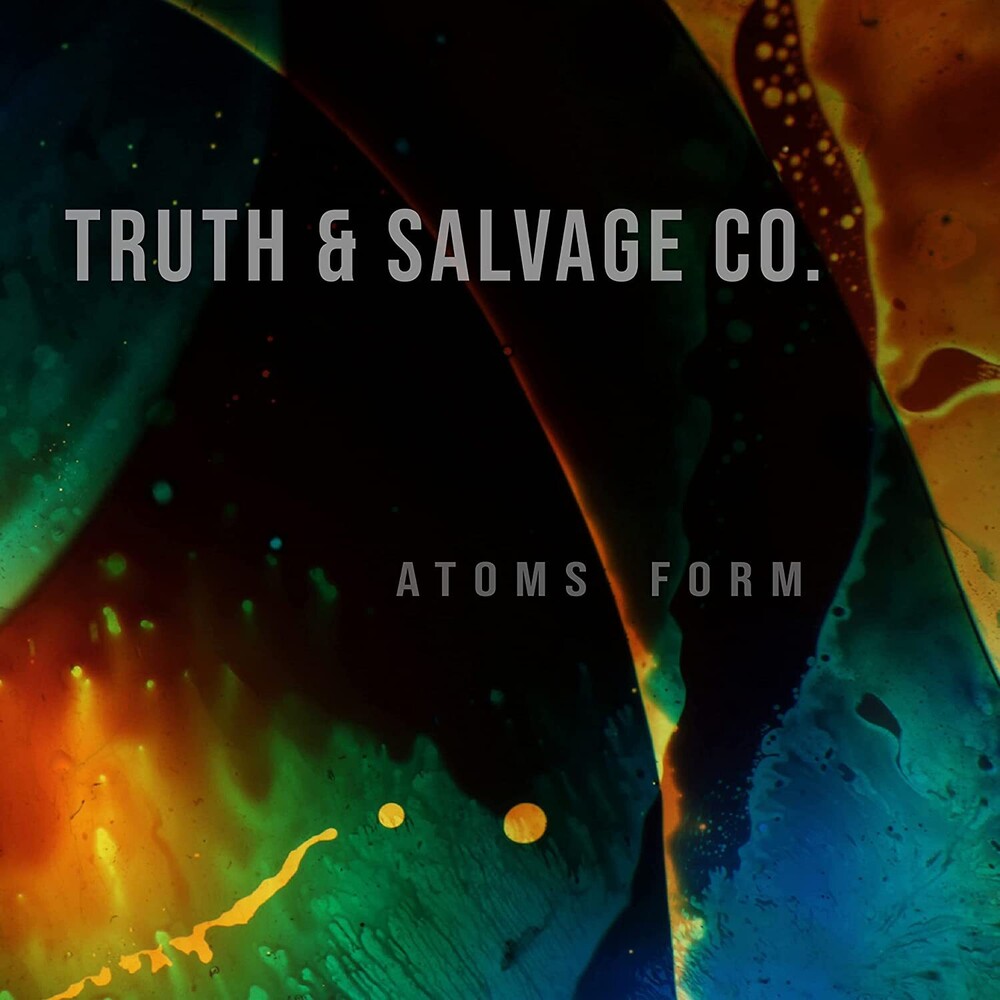 In celebration of the much anticipated return of the widely loved musical brotherhood, Truth & Salvage Co. Will reunite for a two night show run to support the digital release of their full length album, Atoms Form. The shows will be held October 8th and 9th at the House of Blues - New Orleans Parish Room. The vinyl will follow closely behind with a December release.Originally formed jamming at Crane's Hollywood Tavern in 2005, the band has been on hiatus since 2015 after the release of their second album and years of heavy touring. But, Scott Kinnebrew (vocals, lead guitar), Tim Jones (vocals, guitar), Bill "Smitty" Smith (vocals, drums), Walker Young (vocals, piano), Dean Moore (bass) and Adam Grace (vocals, keyboards) never lost touch or the itch to make beautifully crafted, good time rock 'n' roll together. Atoms Form was produced by Rob Schnapf. "Rob was super meticulous. Every second of a song was precious and timeless to him, and he treated it as such. He had a lot of input on arrangements, and he gave us all of his energy," says Kinnebrew. "Beyond the music - for the sake of the music - he was also a coach. He helped get us out of our heads so he could get the performances he needed."