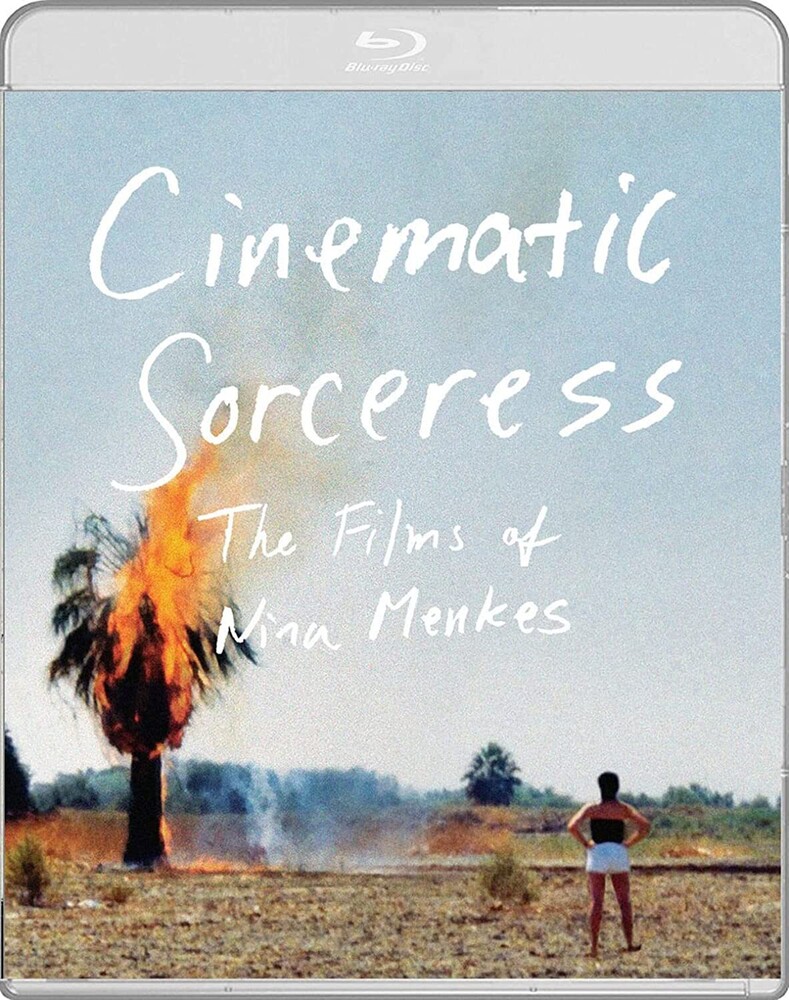 Over the past 30 years "cinematic sorceress" Nina Menkes has produced a visually stunning and uncompromising body of work that stands alone in the landscape of American independent cinema. Beginning with a quartet of films - THE GREAT SADNESS OF ZOHARA (1983), MAGDALENA VIRAGA (1986), QUEEN OF DIAMONDS (1991) and THE BLOODY CHILD (1996) - that Menkes produced, wrote, directed, and shot, all of which star her sister and early muse Tinka Menkes, and concluding with a pair of surreal black and white psychodramas - PHANTOM LOVE (2007) and DISSOLUTION (2010) - CINEMATIC SORCERESS: THE FILMS OF NINA MENKES is a comprehensive survey of one of the most essential filmmakers working today. Fearlessly confronting violence, female subjectivity and isolation in iconically lensed locales, ranging from the American Southwest to Israel and North Africa, Menkes work only becomes more vital and relevant with the passage of time. Arbelos is proud to present THE GREAT SADNESS OF ZOHARA and MAGDALENA VIRAGA in new 2K restorations, QUEEN OF DIAMONDS and THE BLOODY CHILD in new 4K restorations courtesy of the The Academy Film Archive and The Film Foundation, with funding provided by the Hobson/Lucas Family Foundation and Phantom Love in a newly remastered version. MAGDALENA VIRAGA and QUEEN OF DIAMONDs are co-presented with Eos World Fund.