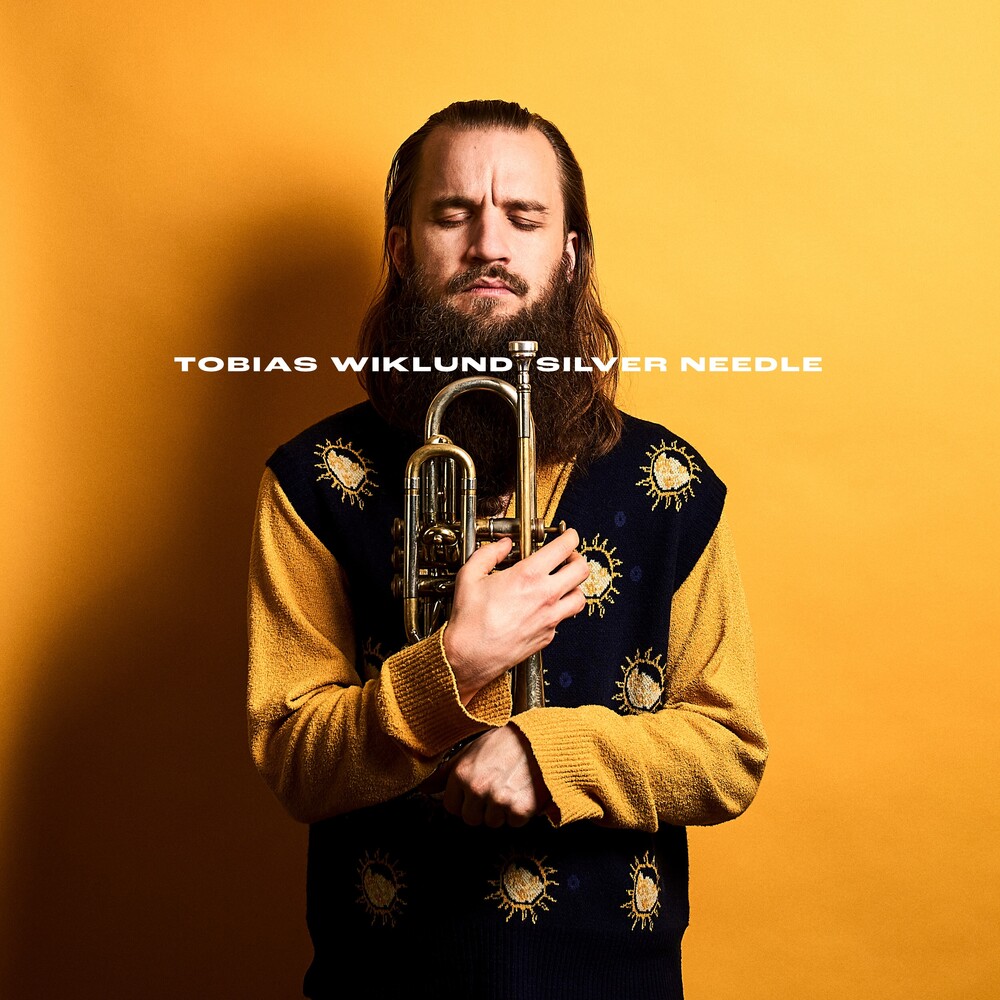 Sweden's Tobias Wiklund (b.1986) is known as a brilliant trumpeter but also as one of the few musicians of his generation who has cultivated a deep, personal connection with the lesser-heard cornet. In 2019 hs acclaimed debut album 'Where The Spirits Eat' brought him much-deserved attention, with magazines hailing it as one of the year's best albums. He presented the breathtaking range of the instrument as well as his musicality with a passionate, mature voice. He goes even further into his own sound and the creative possibilities of his quartet on this second release, 'Silver Needle.'Tiklund has written all the music presented here, except for three songs. He's acomposer who draws inspiration from all sorts of influences - feelings and events, large and small - and not necessarily limited to things directly related to music. He is also a self-proclaimed tea-drinker incarnate. 'Silver Needle is also a very fine Chinese tea' he says. 'In our part of the world, people just pour boiling water over a tea bag and the result is often boring. Knowing what tea can do and drinking it the right way can open up great experiences. Silver Needle has been fermenting for fifteen years - so it's strong and amazing. I drink a lot of it when I compose. It increases my creativity and allows me to fly high.' On a few selections, the quartet is accompanied by a brass ensemble of trumpet, trombone, euphonium and tuba. Tobias Wiklund - cornet; Simon Toldam - piano; Lasse Morck - bass; Daniel Fredriksson - drums; Jonas Lindeborg - trumpet; Karin Hammar - trombone; Staffan Findin - euphonium; Magnus Wikland - tuba.