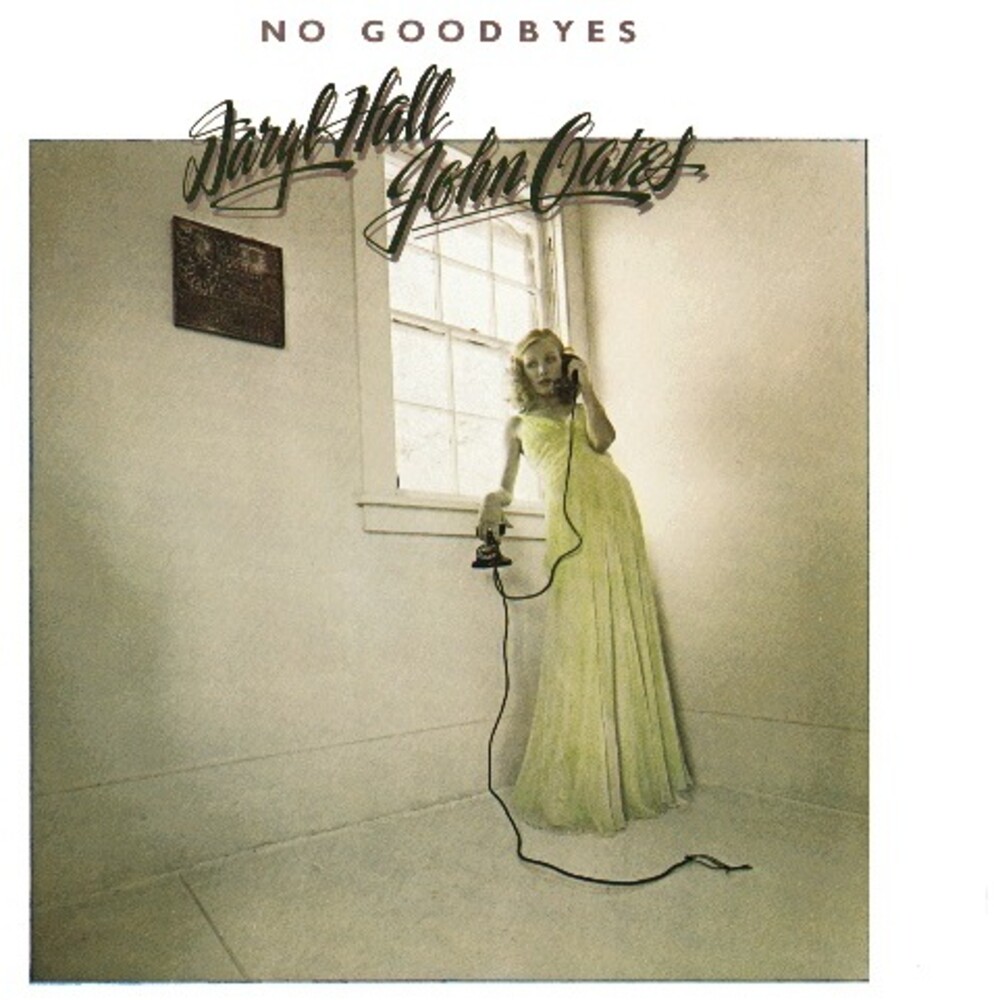 CD reissue of this 1977 collection from Daryl Hall & John Oates, one of the most successful duos in rock history. Originally issued on Atlantic Records, this album was released to coincide with the surprise success of the reissue of the single 'She's Gone'. The album, which contains three tracks that were exclusive to this compilation, reached # 92 on the Billboard charts. Wounded Bird.