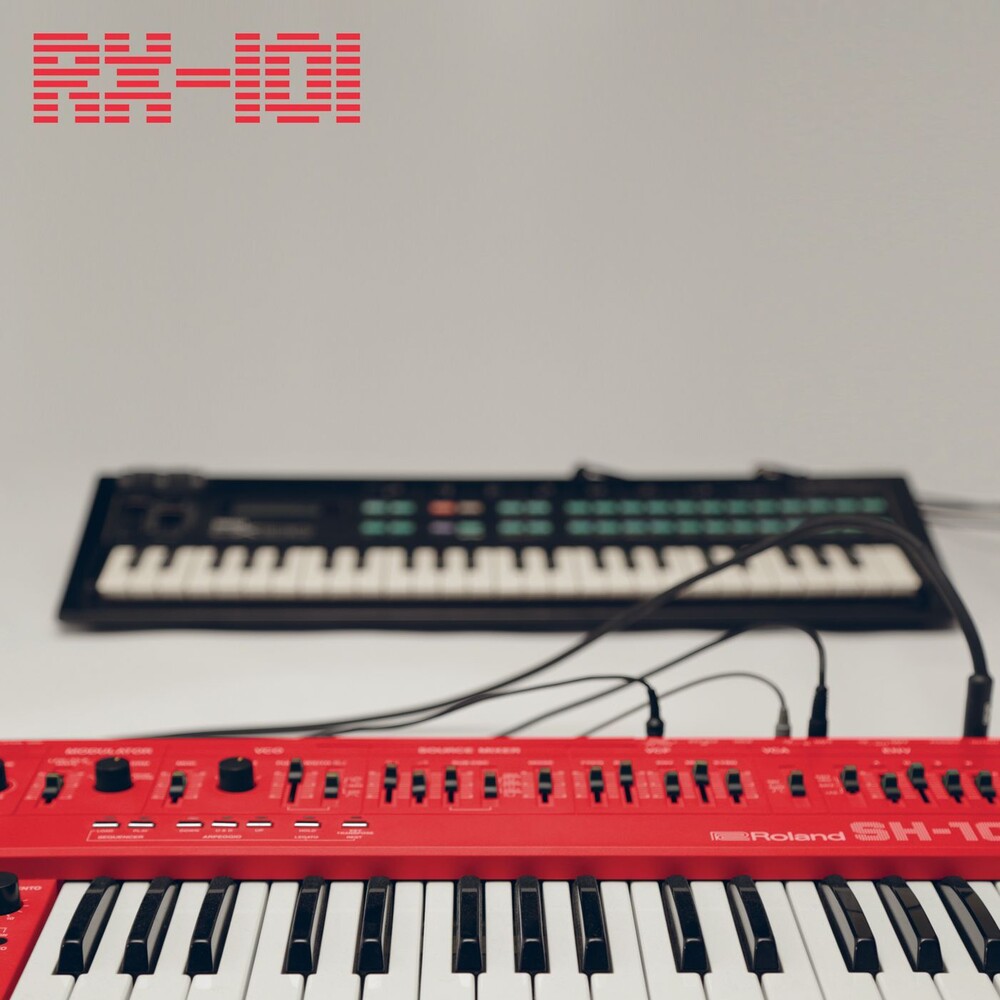 First released in 2016, "EP 2" was the 2nd volume in Suction Records' 4-part "EP series" by RX-101, serving as an introduction to this elusive producer's vast, mind-blowing archive of unreleased late '90s braindance, melodic techno, and IDM tracks. RX-101 is a previously unknown producer from the Netherlands, Erik Jong, who recorded hundreds of tracks, live to cassette, in a feverish burst of creativity from 1997-1999. We've gone on to release 4 albums and 5 EPs by RX-101, and will be releasing RX-101's 5th album, "New Discoveries", in conjunction with this overdue repress. RX-101's output continues to hold it's own alongside classic records of the genre, from labels like Rephlex, Warp, and Skam. While his debut aimed to showcase a more broad range of RX-101's massive Rephlex-inspired catalog, from caustic and crunchy to plaintive and melancholic, "EP 2" hones in on highlights from RX-101's arsenal of warm, melodic techno gems. For those who crave playful analog basslines and wistful, evocative synth pads, you'll be hooked within the first minute of opener "August '97." The references are clear: if you're a fan of Bochum Welt or Aphex Twin's "Selected Ambient Works Volume 1," this 6-track 12" delivers just that sound - authentic, effortless and pure. Available digitally, and on limited vinyl 12" in a reverse board jacket - includes a Bandcamp download card inside.