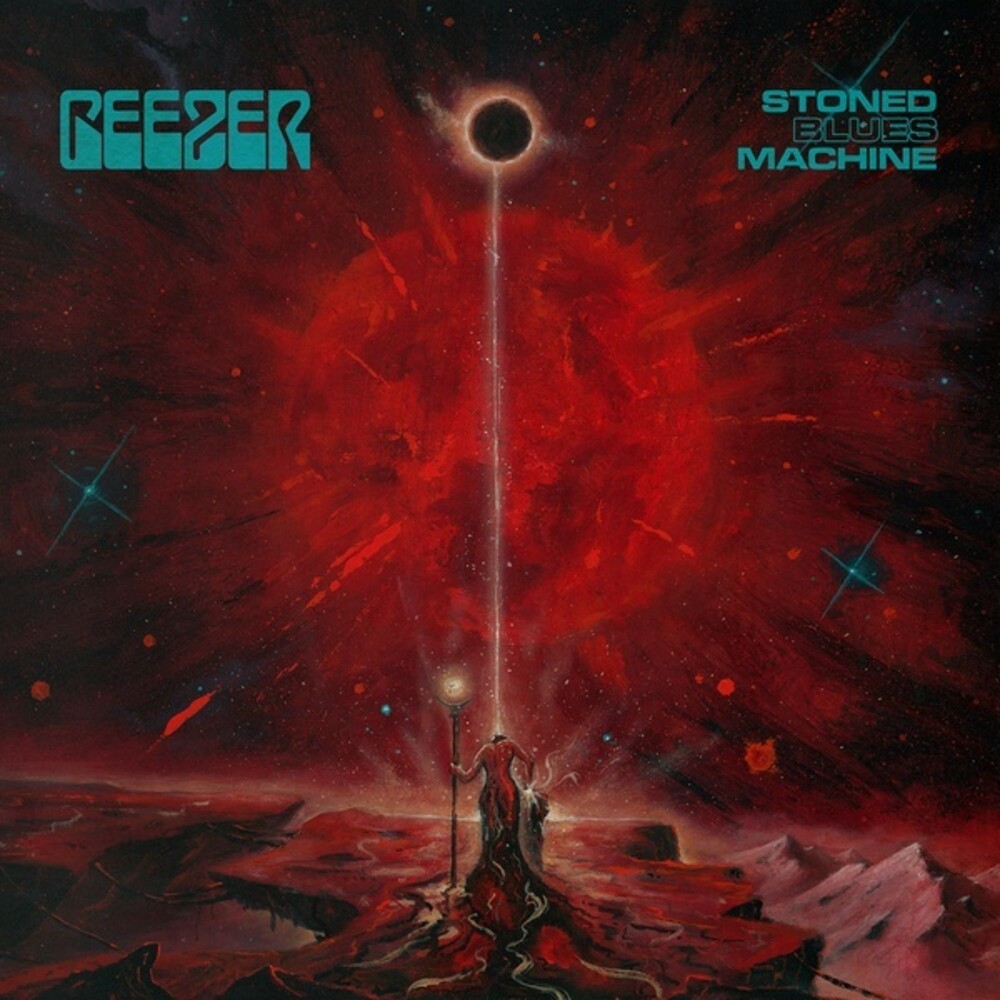 Vinyl LP pressing. Geezer it's a rare band that finds it's sound so engagingly, and with Stoned Blues Machine, the sixth Geezer LP, they once again build on their accomplishments, working with producer Chris Bittner at Applehead Recording in Woodstock, NY, to harness the band's most expansive production to date. A vivid and bombastic album, Stoned Blues Machine is Geezer's response to the last few tumultuous years. Much of the subject matter deals with the fear, the literal and metaphorical isolation revolving around the pandemic, the resulting political turmoil, the disintegration of truth and decline of a shared, common good. The album that will see them return to Europe for the first time since 2017 and serve as their second release for Heavy Psych Sounds is yet another example of what can be done with classic songwriting in imaginative hands. Stoned Blues Machine puts the emphasis on the band's dynamic and the joy of playing and writing songs together - more as a unit than ever - and shows that even amid some of the darkest hours, you can always say screw it, go get high and cruise the cosmos.