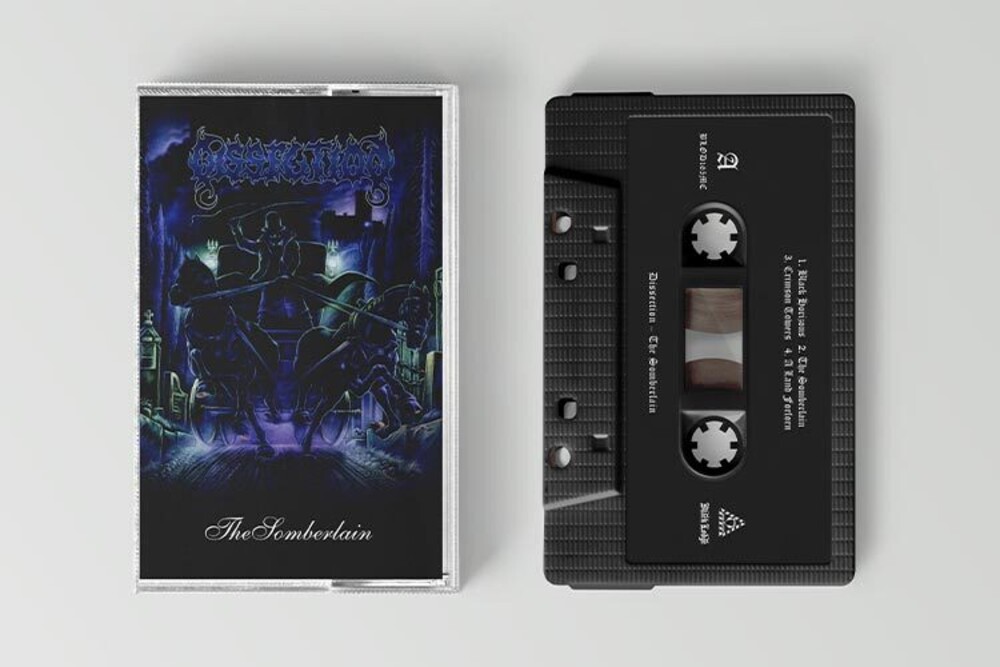 DISC: 1
1. Black Horizons
2. The Somberlain
3. Crimson Towers
4. A Land Forlorn
5. Heavens Damnation
6. Frozen
7. Into Infinite Obscurity
8. In the Cold Winds of Nowhere
9. The Grief Prophecy / Shadows Over a
10. Mistress of the Bleeding Sorrow
11. Feathers Fell

Remastered reissue of "The Somberlain", the all-time classic debut album from the Swedish melodic Black/Death Metal band Dissection, originally recorded at Unisound Studios and released in 1993. With this remastered edition, the release goes full circle as Dan Swanö himself, the original recording engineer, lies behind the big effort of making this milestone sound better than ever.