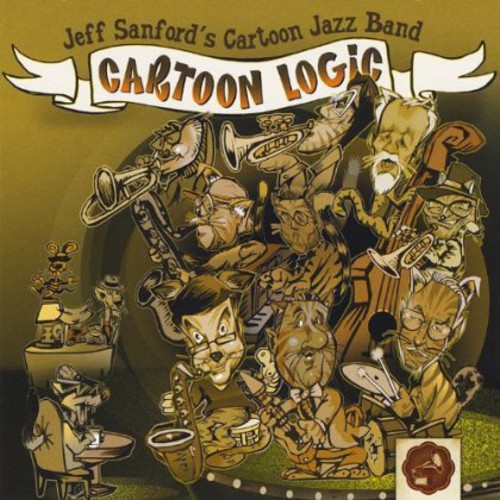 Much has been written about Raymond Scott, the musical innovator whose music from the 20s and 30s formed much of the backbone for the Warner Bros. Looney Tunes and Bugs Bunny animated shorts. But before Scott's music was acquired by? Warner Bros. And cut up into the short clips that we're all familiar with, they were fully formed compositions, quirky, yes, but music written for entertainment of a listening sort, not a watching sort. So we present Scott's compositions alongside other music that may or may not have been co-opted for use in cartoons. Whether or not you see animated scenes in your mind while listening is up to you, we just hope you enjoy the music as much as we enjoy playing it. (Secret bonus track available on physical CD only!)