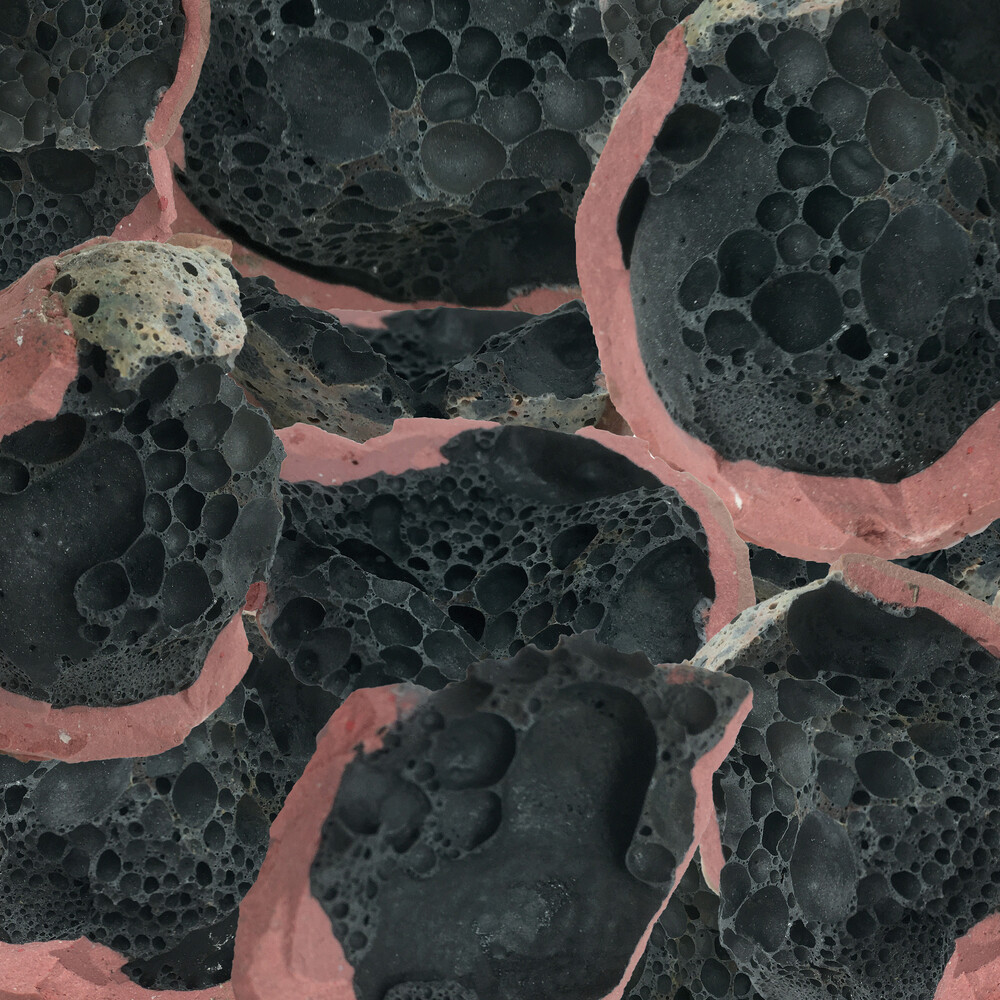 The new record by Eric Chenaux is his most immaculate and pristine. Say Laura perfectly incarnates the counter-intuitive interplay of instrument and voice that Chenaux has been revealing and revelling in throughout the past decade: his gently unhinged juxtaposition of resplendently smooth, seductively assured singing and puckish, frazzled, thoroughly destabilized guitar could come from no other musician. The five wandering, wondering ballads on Say Laura bring Chenaux's semi-improvised but keenly intentional songwriting to it's fullest, clearest, warmest and coolest articulation; uncompromising and generous, hyper-specific and loose, spartan and luxurious, elemental and ornate. And Say Laura breathes like no other Chenaux album. Voice and guitar are inscribed with elemental clarity in a wondrously open, symbiotic sonic space. His pure tenor croon glides through a crisp, reverberant ether while his fried guitar careens dizzily and giddily, every gesture and timbre captured in unflinching detail. Interviewed as The Wire magazine's cover star in 2017, Chenaux said "the details of our lives are often produced with improvisation and experimentation and in my music, improvisation is a way to hear those details." The details on Say Laura achieve new heights of lucid acuity. Eric Chenaux keeps getting better; Say Laura captures him at his best.