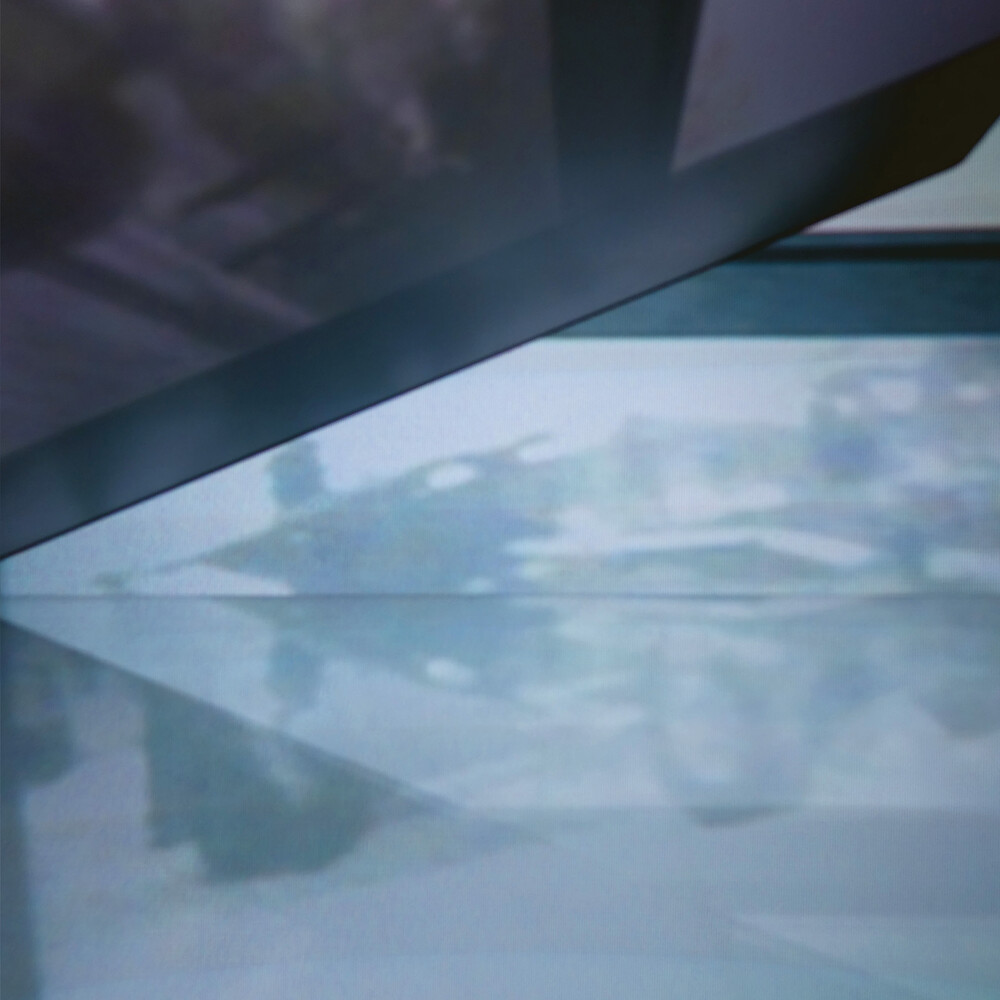 The Montréal/Berlin producer returns with a second LP for Constellation and follow-up to his acclaimed Therapy With Colour (2020). Miracles draws on recordings originally captured in a 2018 audio/visual performance project based around surveillance footage-a precursor to video-capped, monitor-based horizons that soon took on new meanings. Re-immersing himself in this material, Gowdy disassembles and deploys the source material for new experiments with vactrols, noise gates and analog-to-digital triggering and aliasing, the original recordings then juxtaposed anew amidst these successive textural and rhythmic treatments. Gowdy keeps this re-composition process stripped down, elemental and purposive, guided by an ascetic synthesis as sublation. Where Therapy With Colour was rigorously a set of stereo live performances, Miracles fuses iterative-though still spartan-layers of performance. "Therapy With Colour was about healing through self-hypnosis; Miracles is about forging a future with memory through subjection to trigger mechanisms" says Gowdy. The result is a captivating collection of minimal IDM and oscillated electronics, working primarily in a 120-140 BPM zone of tonal percussion and corrugated pulse. Gowdy's sensibility and sound palette gets deeper and dirtier, summoning new pathways of grainy transcendence and abraded euphoria, each component in the mix heated and heightened to an unornamental and earnest form of mantric-industrial majesty: live, corporeal, activated electronic music of the highest caliber, deployed with monastic and meditative focus.