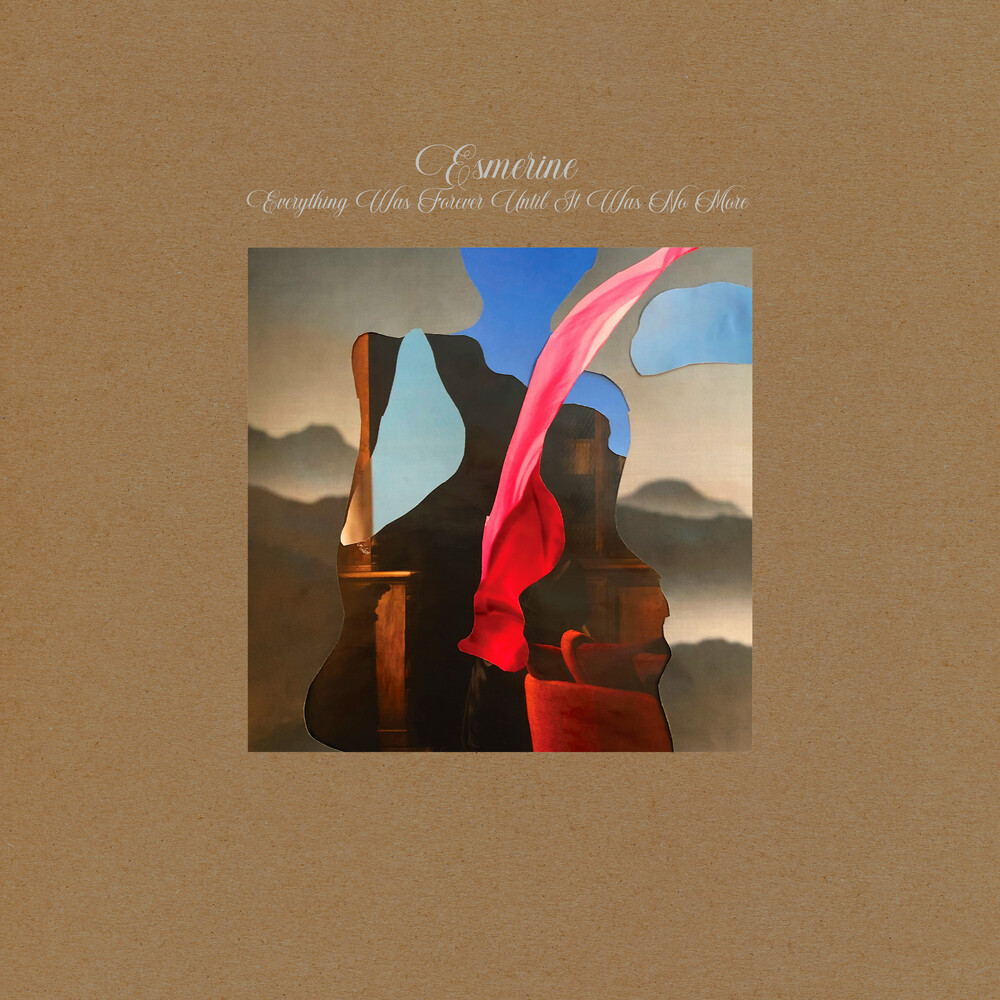 Everything Was Forever Until It Was No More
Artist: Esmerine
Format: CD
Vinyl - 180 Gram
CD