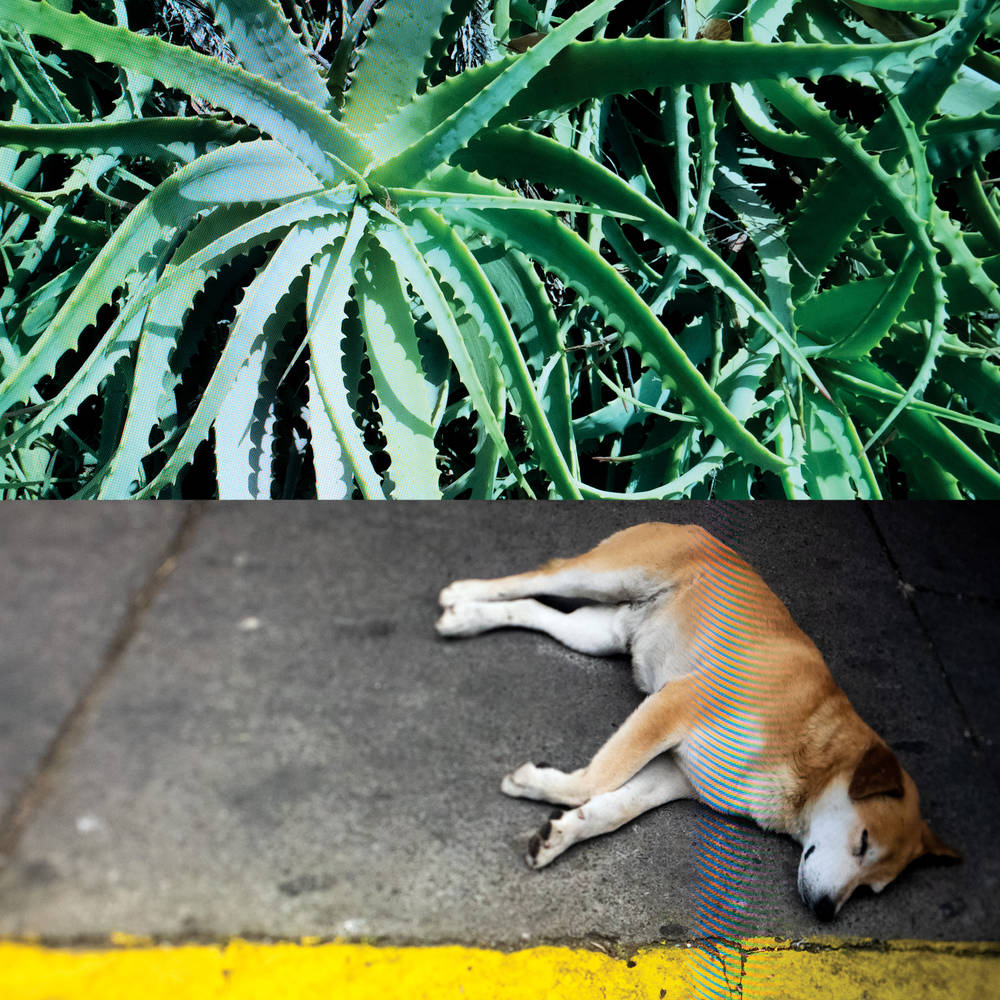 DISC: 1
1. Groves of... Everything!
2. These Problems Are Multiplied By the Difficulty I Have in Front of a Tape Recorder
3. Glistening
4. Covered in Silt and Weed
5. Destroy the Palace
6. Glimpse An End
7. Bring on Black Flames
8. We Do Not, Nor to Hide
9. September Through September

Steve Bates is an artist and musician known for his work with post-rock ensemble Black Seas Ensemble, duos with Timothy Herzog and Sophie Trudeau of Godspeed You! Black Emperor, amongst others, as well as a series of digital-only sonic explorations on his own label, The Dim Coast.

All The Things That Happen is his first full-length album for Constellation. For this album, Bates pursued a more stripped down exploration of the noisier terrain of the cheap timbre and tonality of the much-loved Casio SK-1 keyboard sampler. These sounds were fed through a variety of electronics, effects, amps, cassettes recorders to shift into their current form heard on these tracks. Steve notes that all the tracks started off as ambient, “but I always kept reaching for more texture and noise.” Getting reacquainted with the Casio SK-1 was the initial focus on developing the music here. Processed and manipulated during the recording and mixing stages, these initial SK-1 sessions became the foundation of this body of music. Working within the rich world of experimental electronics, these tracks have a core melodicism to them and maybe even a melancholy, as distortion and overtones saturate and spray the music in various directions, while feeling whole and integrated as a body of sound.