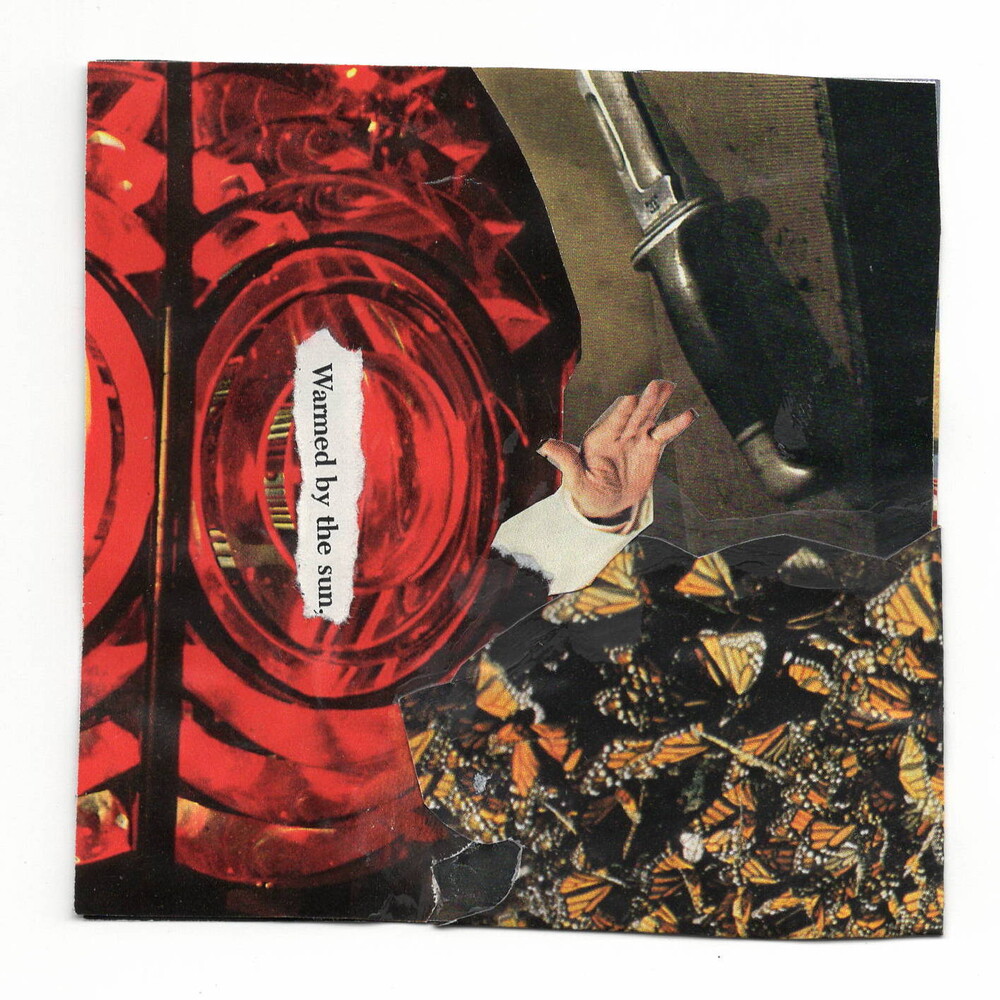 Los Angeles based electronic artist and songwriter Wylie Cable presents his ninth full-length album, Warmed By The Sun. Scheduled for digital and limited edition cassette release via Dome of Doom on September 23, 2022, the 21-track and 51-minute mixtape presents one of the widest arrays in their catalog. From riveting beat mantras soaked in the hazy aftermath of LA nightlife, to the bespoke fertile grounds of unique lyricism and folklore, Warmed By The Sun travels across multitudes of sounds with constant environmental change, bridged by the unmistakable presence of Cable as an artist. The music itself has a full circle feeling, running back a decade or more through the artist's personal history to Cable's formative days activating the Dome of Doom label and the art scenes of both Los Angeles and San Francisco that surrounded it's inception. Features include virtuosic drummer and LA resident Gene Coye, Norwich U.K. based electronic producer CLYDE, and Mexico City's resident lyrical assassin, Speak. The conceptual energy behind the creation of the music and it's inherent interconnectedness rests on the influence upon Cable's own creative spirit by Russian-American novelist Vladimir Nobokov. Cable was directly inspired by Nobokov's later writings when the novelist and poet was residing in Montreux Palace Hotel on the shores of Lake Geneva, going for hikes in the alps, collecting butterflies, and writing. With this album, Wylie attempts to capture that feeling of creative freedom and bliss, a sonic journal, a collection of thoughts, feelings and experiences that the artist savored and with each song tries to provide a small glimpse into the life of it's creator.