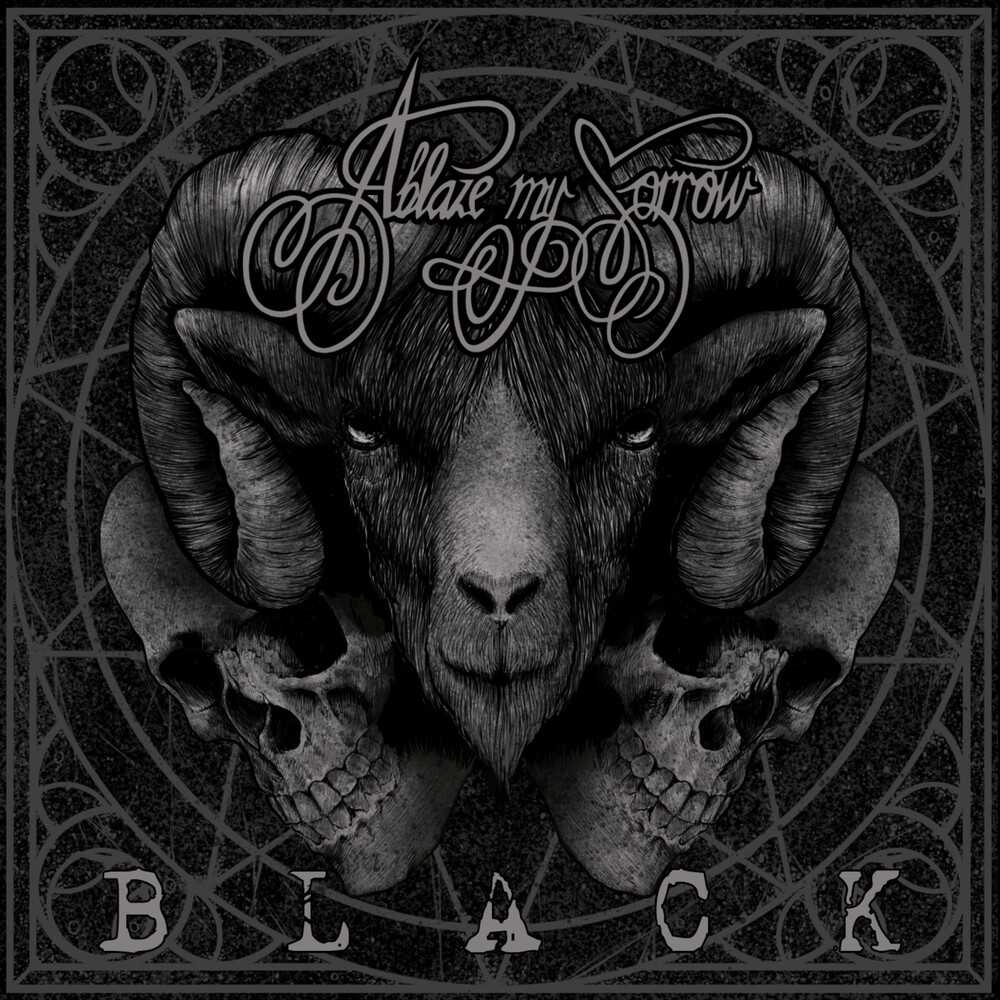 After a long and exhausting six months but with a fresh album out its time to open the vault and bring back something from the past, in 2016 Ablaze My Sorrow returned after a slumber and the result was BLACK, an intense modern take on their Gothenburg sound razor-sharp melodic death metal once again.

Originally released on German label Apostasy Records in 2016. With the world slowly transcending into somewhat of a resemblance of the normality we knew what a better fit would be to hopefully end this past black year than a proper CD re issuing of their 2016 album Black but this time as an exclusive Digipak CD 2021, along with a vinyl, Tape version for late 2022, Black in itself is not just a color, but a feeling of darkness one that we all can identify with this past year that has gone by " Black is the not just the color but the feelings of dread we all seem to be surrounded by.

This is more than just a phrase in our life but a statement which can refer to many different moods. Dark thoughts of mankind and feelings of hopelessness can perhaps can perhaps be described as "Black" the darkness we have all felt in this past year. That's why the title fits the new record by Ablaze My Sorrow better. 14 years after "Anger, Hate And Fury", the band presented their new gloomy melodic death metal by the group after having reformed in 2013! 2021 Black Lion is proud to announce the full re issue for the back catalog album Black.