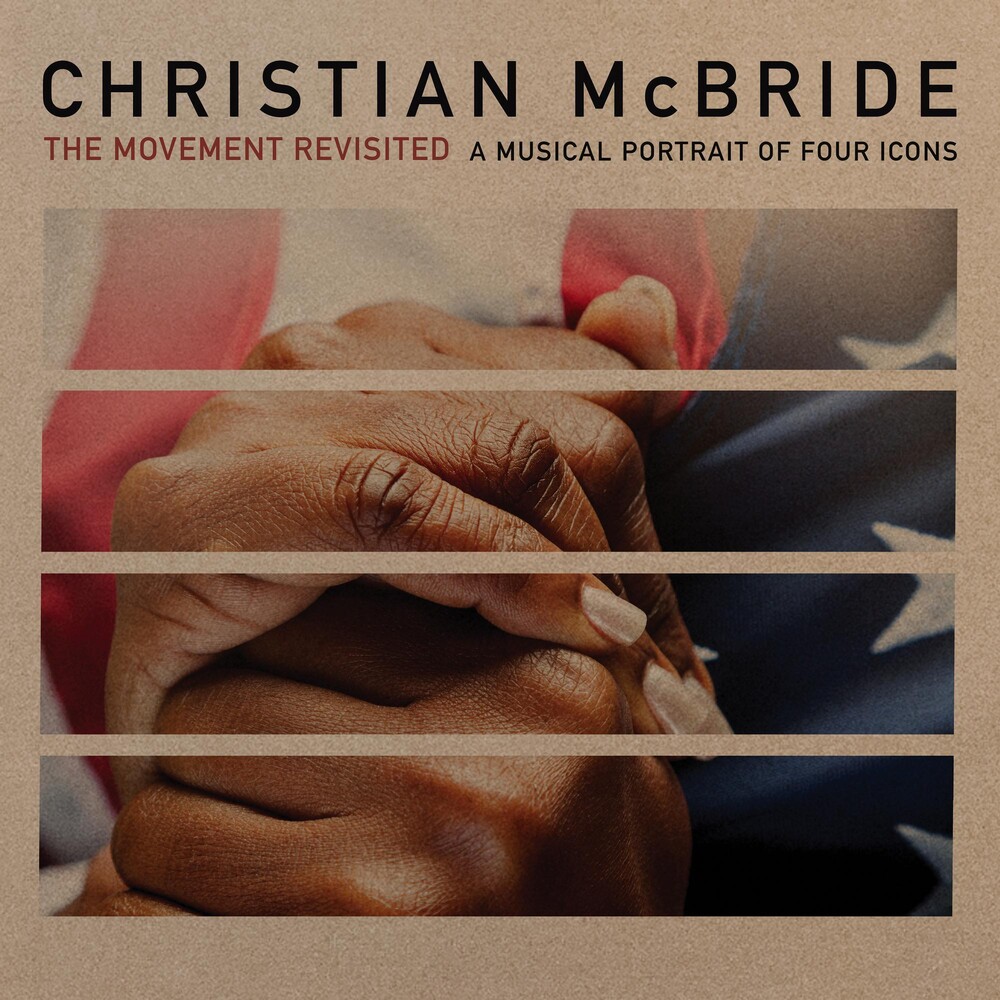 Christian McBride's The Movement Revisited: A Musical Portrait of Four Icons is a culminating documentation of a richly inspired piece - lauding four key figures of the Civil Rights Movement: Rev. Dr. Martin Luther King, Jr., Malcolm X, Rosa Parks and Muhammad Ali. Marshaling his ever-sharpening skills as a composer, arranger, conductor, musician and lyricist, McBride has created a historically and culturally illuminating five-part suite for an 18-piece big band, chorus and narrators that places the motivating forces as well as the goals of the Civil Rights Movement within a powerfully relevant artistic context. It is a one-from-the-heart project McBride was, apparently, destined to undertake.