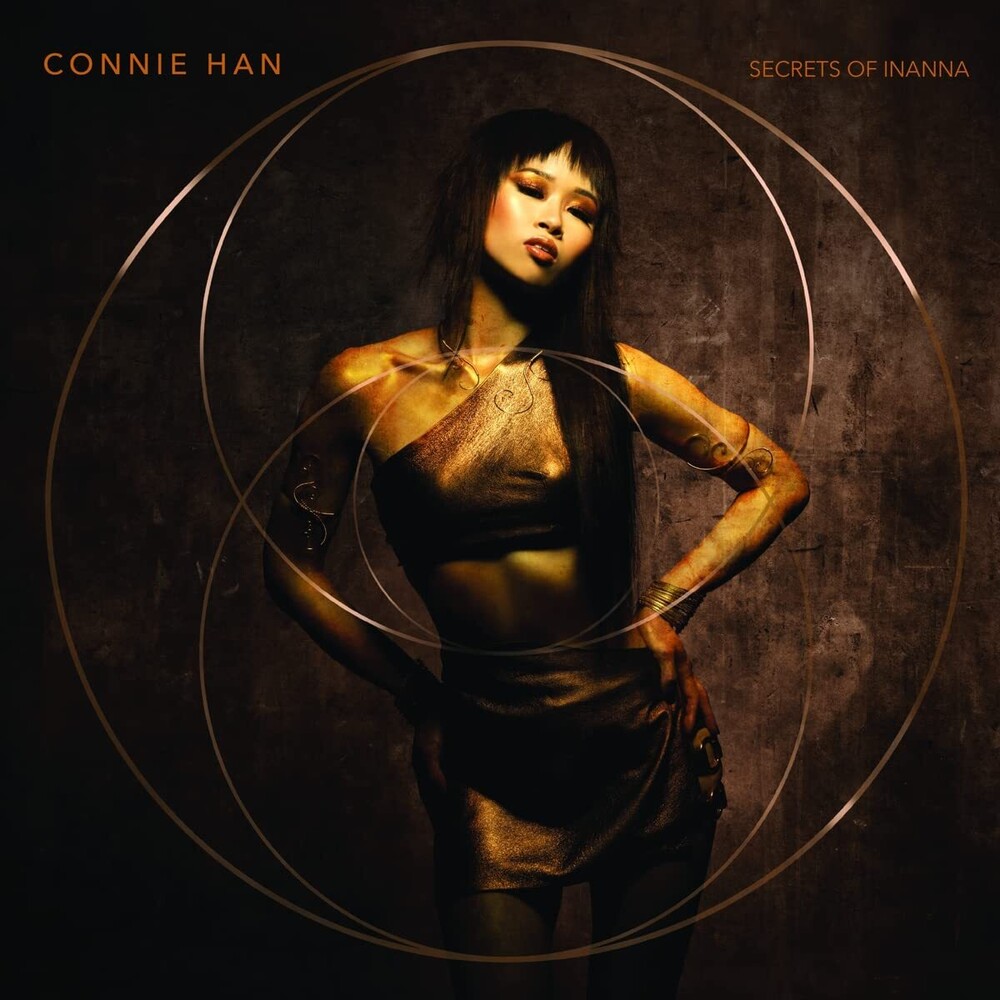 Han shares her fascination of Inanna, "Beloved by her people as the Queen of Heaven and Earth, she represents a shining beacon of femininity, grace, and poise. This multifaceted goddess is self-assured in her unabashed pride, sexual conquests and audacity. Belligerent and feisty, Inanna stops at nothing to achieve her objectives as a passionate woman with an iron resolve and insatiable lust for power."

A deity possessing such complex and powerful characteristics deserves an homage that is equally rich and vivid, and Han has more than done her justice with Secrets of Inanna. The music was conceived and written in partnership with the pianist's longtime producer and drummer, Bill Wysaske, and features bass great John Patitucci and veteran tenor saxophonist Rich Perry, with contributions by Katisse Buckingham on alto flute and piccolo. Deploying just these brilliant musicians in varying configurations and imaginative arrangements, Han and Wysaske conjure a wide spectrum of moods and emotions for their epic journey.