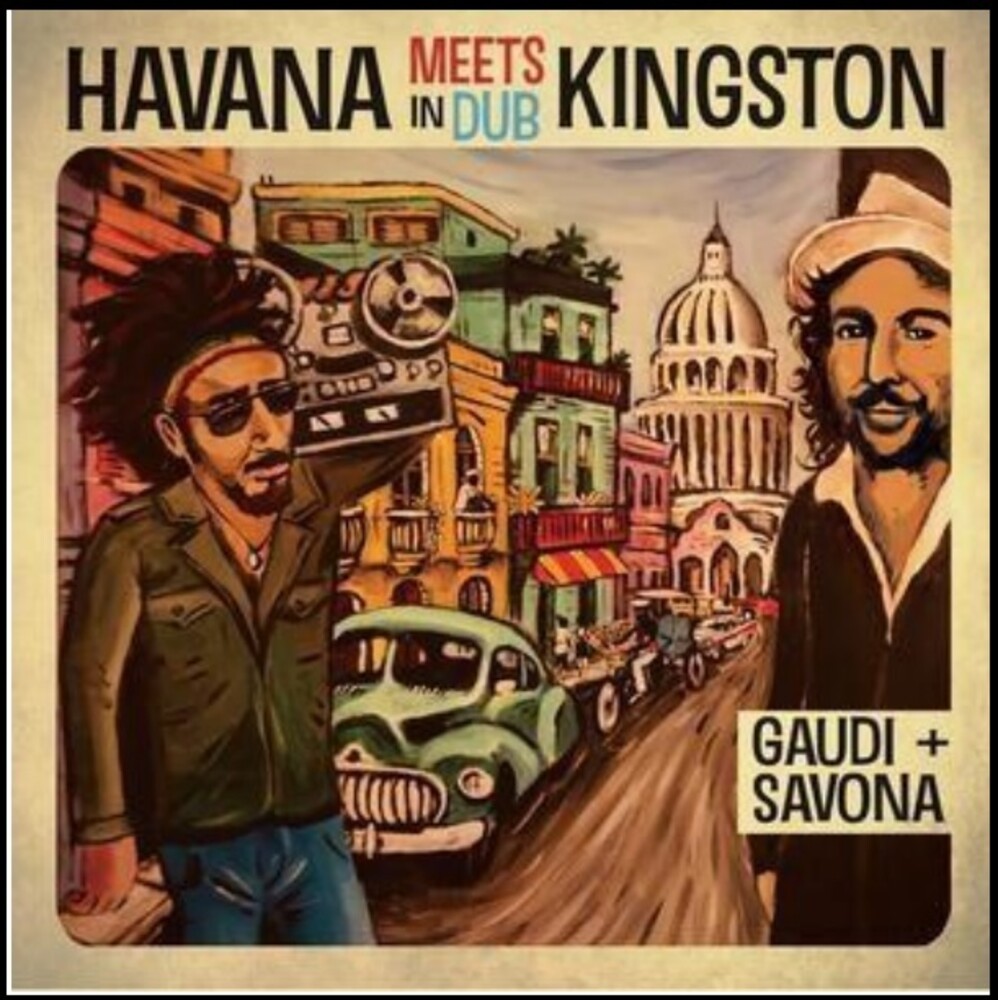 Australia's leading reggae producer, arranger and musician Jake Savona (aka Mista Savona) brought together a stellar assortment of Cuban and Jamaican musicians in 2017 to create a collection of re-interpreted classics and original songs as a soundtrack to a documentary of the same title. Havana Meets Kingston is a tour through these two historic island nations highlighting the common ground between the two, through rhythm and culture. In 2021, Mista Savona collaborated with Italian record producer Gaudi to create a dub version of selected tracks from the original album for a 9 track LP titled " Havana Meets Kingston In Dub".