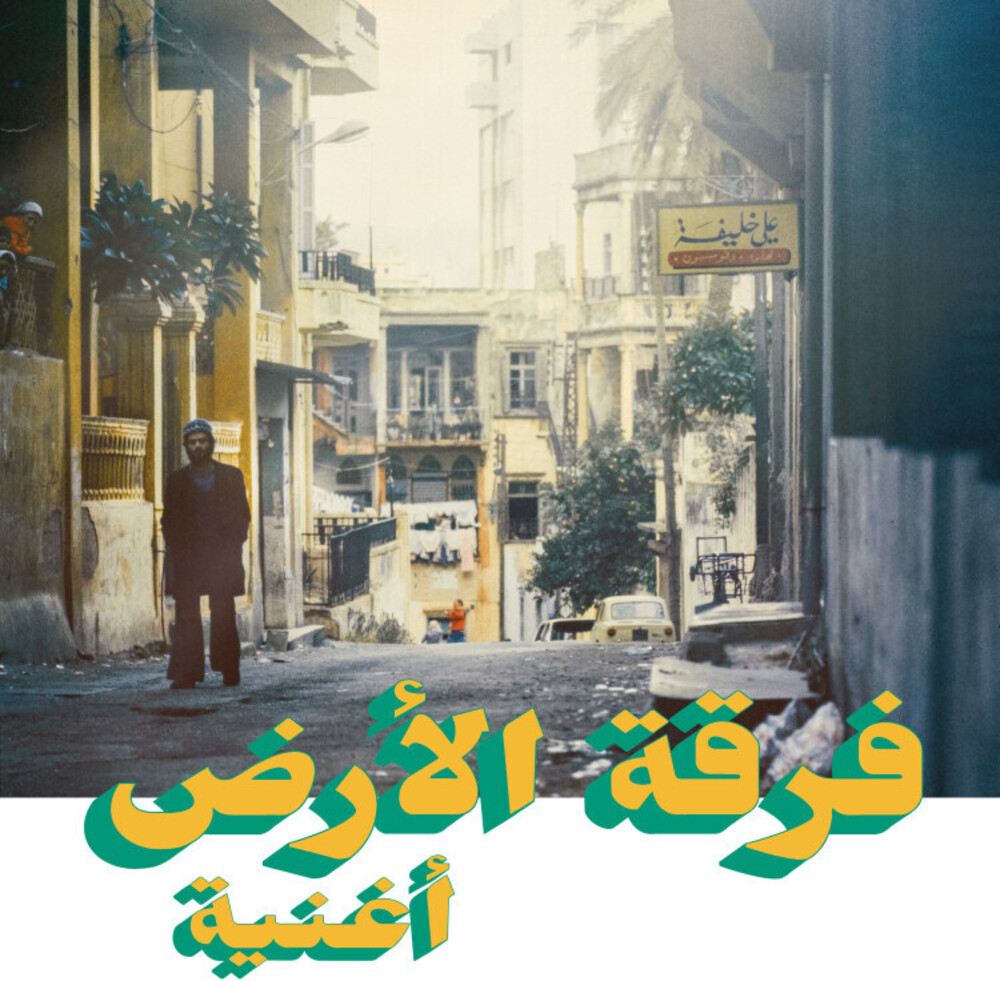 An absolutely legendary album from Lebanon by Issam Hajali's group Ferkat Al Ard, "Oghneya" stands out as one of the great musical gems of the Arab world. A groundbreaking release from 1978 that represents the meeting point of Arab, jazz, folk and Brazilian styles with the talent of Ziad Rahbani, who did the albums arrangements. Filled with a variety of sounds and genres, from Baroque Pop to Psych-Folk to flashes of Bossa Nova, Tropicalia and MPB, "Oghneya" is like if Arthur Verocai took a trip to Beirut in the 70's to record an album. "Oghneya" was eventually released in 1978 by the band themselves on cassette tapes. Finding a blank tape that fit the playing time proved to be impossible during the war so they needed to open up the case of each cassette to physically cut down the tape and customize it to the playing time. The album was well received, though some cultural critics deemed it too "occidental" in it's sound. While the cassette was circulating, Ziad Rahbani started a label called Zida, together with Khatchik Mardirian. They decided to help the band with a re-release on vinyl in 1979, a year after "Oghneya" was originally released on cassette.