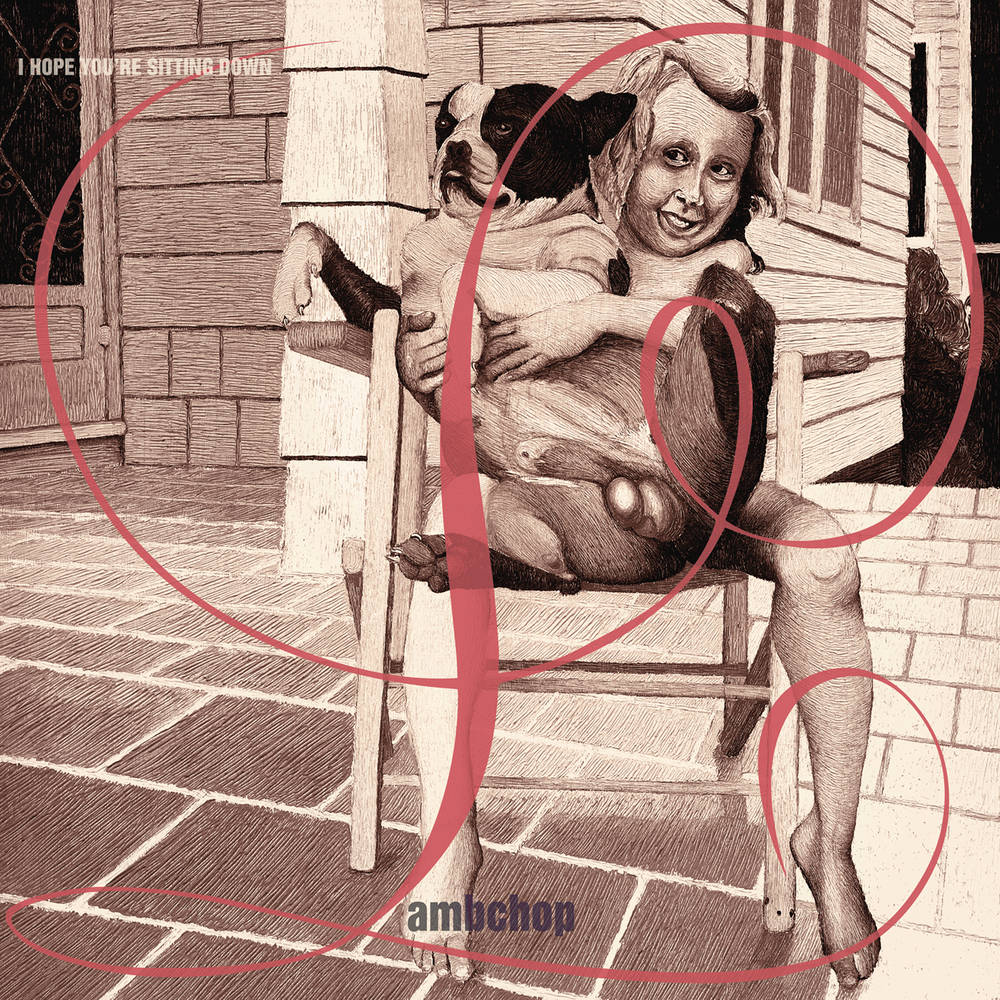 Back in 1994, when Lambchop first lurched lackadaisically into public view, they seemed to many people freakish, outlandish, destined at best for the pages of photocopied fanzines and the graveyard hours of specialist radio stations. A sprawling collective of Nashville musicians—eleven were credited on the sleeve of I Hope You’re Sitting Down / Jack’s Tulips, —they’d named themselves after a sock puppet, inexplicably given their album two titles, and stuck a painting on the cover of a small, barefooted child holding a dog whose cock and balls are on proud display.

Kurt Wagner—the artist behind that striking cover, as well as the group’s soft-spoken singer, songwriter, and one of their guitarists (although in those days, he disdained any notion of being either their frontman or mastermind)—proceeded to offer further fleeting glimpses of a mysteriously intimate encounter, its unconventional details lingering long after the final note of lap steel guitar had faded. “She asked for some gum,” our farmcapped bard concluded. “He gave it to her. Begin.”

This set the tone for a 17-song collection willfully given two titles, it turned out, to sidestep the arguably pompous associations of a dreaded double-album debut. Lambchop, you see, weren’t pompous at all. In fact, they could hardly have been more unassuming, especially in their humble approach to music-making, rehearsing in Wagner’s basement and exercising an open-door policy that allowed anyone with an instrument to take part, whether or not they could really play it.

One song, “Soaky in the Pooper,” resonated particularly powerfully, and it’s doubtful anyone in that basement near the railroad tracks could have foreseen in the early 1990s how, little more than half a decade later, members of a sold-out, seated audience of 2,200 in London’s prestigious Royal Festival Hall would yell out its unlikely title, begging to hear it. “Better pull his head out of the bowl,” Wagner croaked—against a maudlin, eccentric arrangement of, among other instruments, guitar, mandolin, woodwind, brass, and strings—as he chronicled a bleak suicide in a public bathroom and the ensuing sad, lonely funeral for which “all the mourners traveled in one car.” It wouldn’t be the last time he addressed subjects from which most tend to shy away.

Where Lambchop brought us was somewhere so singular and bewilderingly gripping that—to perhaps no one’s greater surprise than the band themselves, whose homeland remained baffled for quite some years to come—the album ended up in British music paper NME’s Top 50 Albums of the Year. In case anyone were to consider this an anomaly, France’s similarly influential Les Inrockuptibles placed it at number 25 on their own list. Not bad for a band who had gathered since the mid-1980s, once a week, purely for pleasure, in that smoky, dimly lit basement. Not bad, either, for a record whose sessions were initially only expected to produce enough material for a handful of 7-inch singles. Disheveled yet tender, anarchic yet intricate, I Hope You’re Sitting Down / Jack’s Tulips instead provided the springboard for a career—still ongoing, despite repeated reinventions, and still compelled by stubbornly freakish, outlandish intentions—during which Lambchop’s ever-changing line-up has continued to confound expectations. Wagner, meanwhile, remains one of our most cryptic but crucial voices, an authentic poet of the magical banal. Sure, it was weird here, but it was wonderful, too. Over a quarter century later, it still is.