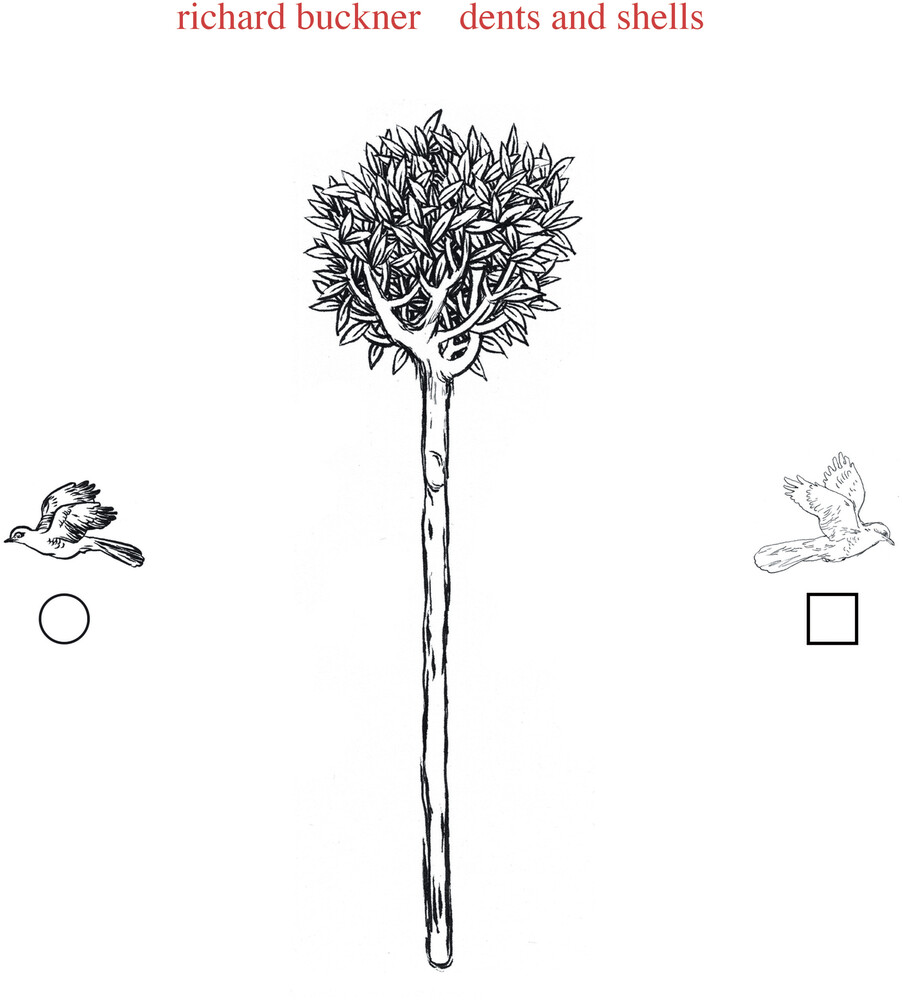 Dents and Shells is the first LP that Richard Buckner made for Merge Records, in 2004. By the time the album was recorded in Austin, TX and Tucson, AZ, with the help of Butthole Surfers' drummer King Coffey and other Austin locals, he'd been a touring musician and released over a half dozen records. With no fixed home base a decade deep into his career, he was still a roamer.That may be why Dents and Shells still sounds so fresh 15 years later. Whether working with collaborators or going it alone, on stage or in a studio, Buckner has always tended to play by feel. He documents what's on his mind and of the moment on songs like Dents and Shells opener "A Chance Counsel," as pedal steel guitar and piano provide a lovely soundscape for Buckner to wander through, weaving together words of assessment and encouragement as if thinking aloud.