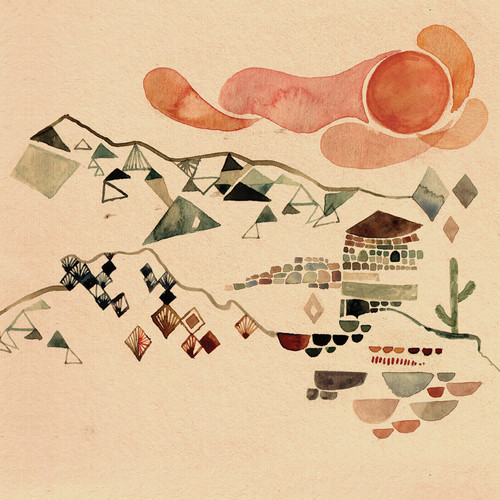 Originally released in 2008 and long out of print, Desert Canyon was initially released as the The Paper Hats which is the moniker for Merge recording artist William Tyler. All music and noises by William Tyler. This RSD exclusive LP reissue contains a download card containing the content of the album.