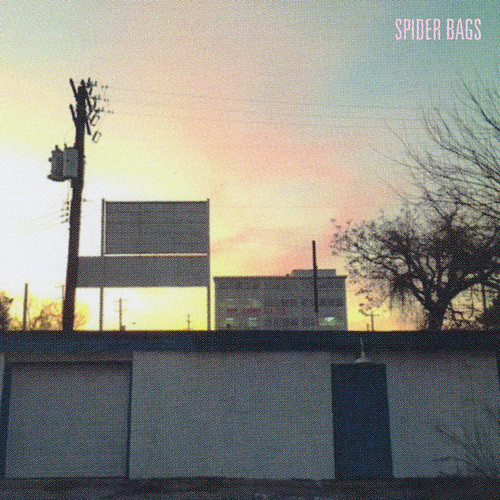 Four years after releasing their Merge debut, Frozen Letter, Spider Bags return with an LP that ascends to new levels of aural punch and perspective. The years that elapsed between records were crucial in enabling that progress to take place.

Recorded in Memphis at Bunker Audio by Andrew McCalla (who also engineered 2012’s Shake My Head), Someday Everything Will Be Fine leverages the limitations and glory of the Tascam 388, a vintage recording/mixing device that’s acquired a mythos via its association with legendary records by Dinosaur Jr. and others. Unlike the error-erasing editing software Spider Bags frontman Dan McGee has favored in the past, the Tascam’s charms are more immediate, and it has a visceral resonance all its own.

Someday Everything Will Be Fine, which is about the importance of saying f**k it and dancing to a rock and roll record, is an album only Spider Bags could make.