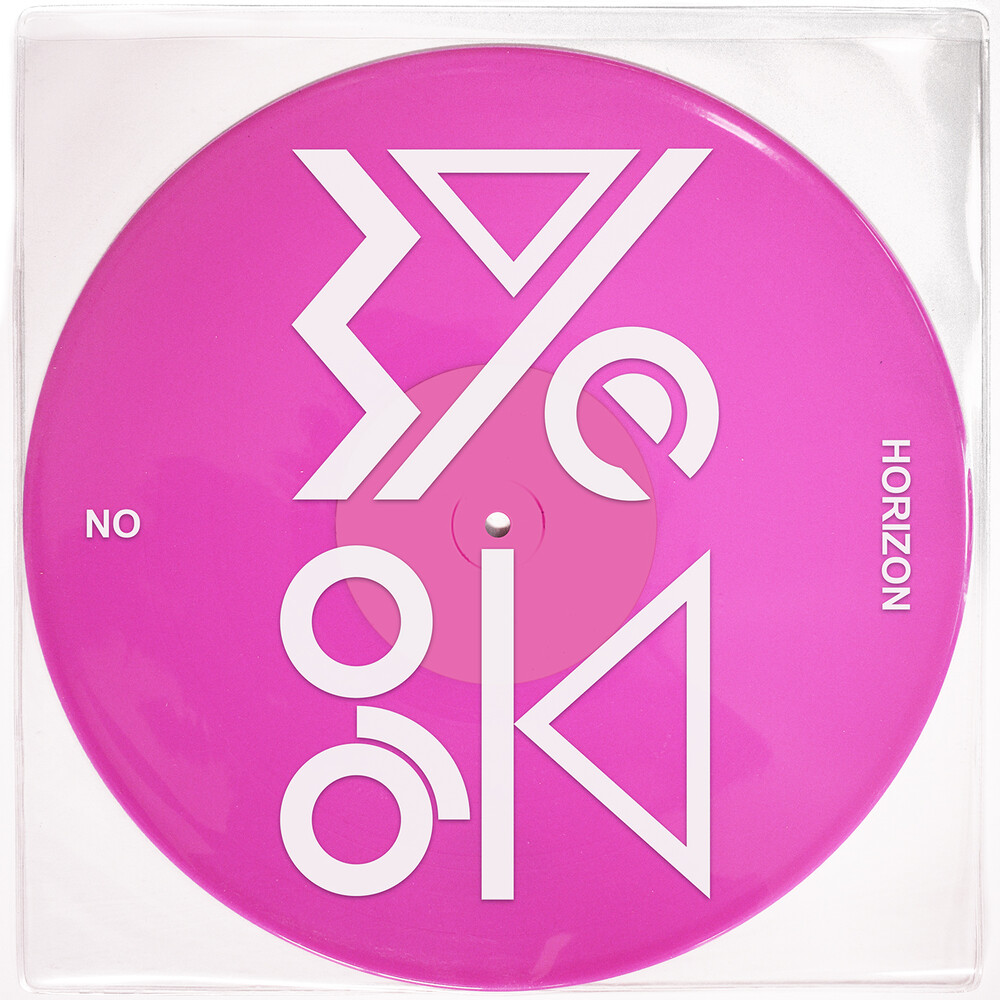 Jenn Wasner and Andy Stack have been making music together as Wye Oak for over a decade, yielding five critically acclaimed LPs in the process. The Baltimore-born, Durham-based pair spent 2012-2019 writing music while living in different parts of the country, but the five songs that make up No Horizon mark the first that Stack and Wasner composed while both lived in Durham. The EP was originally composed in a tight, concentrated timeframe at the end of 2018 and early 2019, and then performed at New York's Merkin Hall as part of Ecstatic Music Festival in collaboration with the Brooklyn Youth Chorus. The resulting EP is beautiful and strange: distinctly and recognizably Wye Oak, while simultaneously unlike any other of the band's studio work. Eerie and dreamy, a complicated, unpredictable amalgamation of thoughtful lyrics, steely glints of synths and effects, lithe guitar lines, and the depth of Wasner's voice, it all unfurls with the ease of any Wye Oak song, built out by the Brooklyn Youth Chorus' presence, their tangle of crystalline voices presenting like an orchestral arrangement.