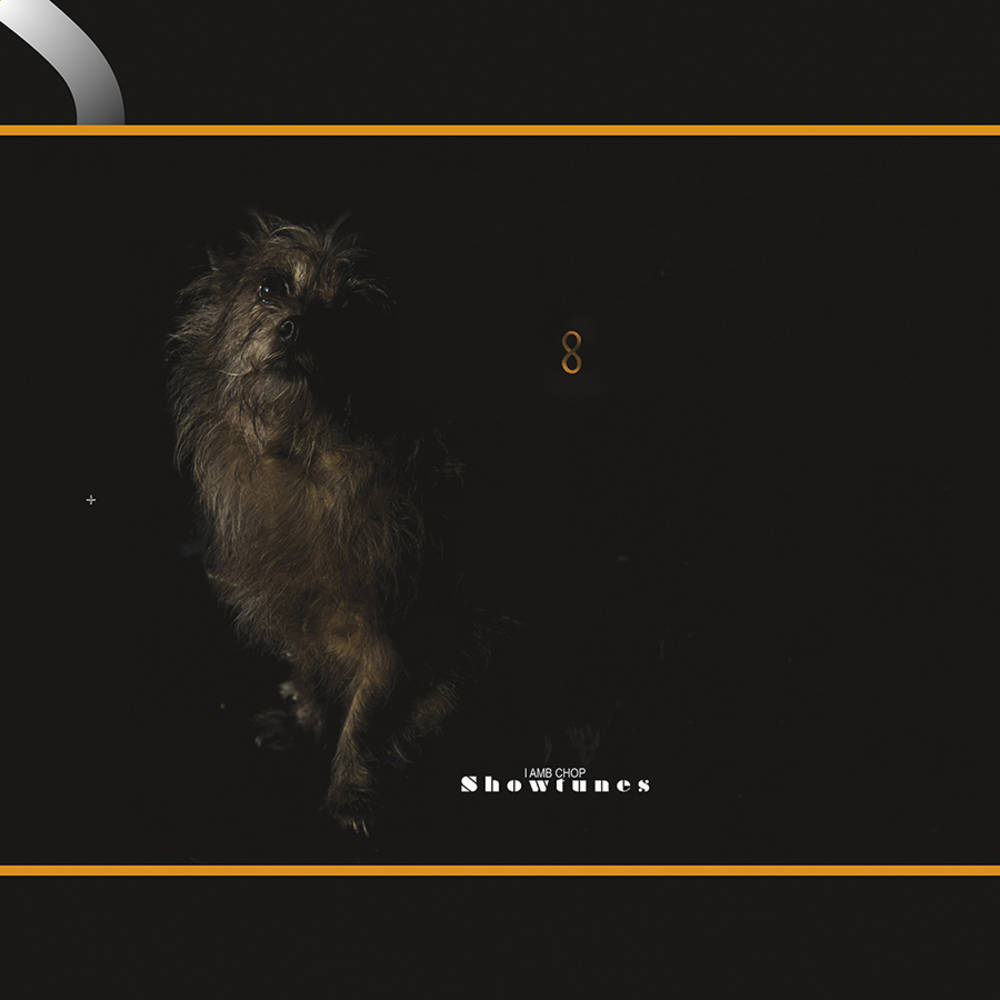 The album from Nashville's finest evolves from years of experimental compositions written by bandleader Kurt Wagner on the piano (a first for the lauded song-writer). It's described by the artist as almost a post-modern twist on the American Songbook/ballad genre. Think of it almost like the cosmic cousin to the likes of early Randy Newman, Tom Waits, Gershwin, etc.

This also marks the first-time use of a new back-up group that includes James McNew (Yo La Tengo), Ryan Olson (Gayngs), Andrew Broder, techno producer Twit One, Eric Slick (Dr. Dog) and others. This switch-up revisits the original Lambchop motto that “anyone could be part of lambchop (so long as they behaved themselves)". This one was recorded at Battle Tapes in Nashville with Jeremy Ferguson & album art was once again created by Elise Tyler.