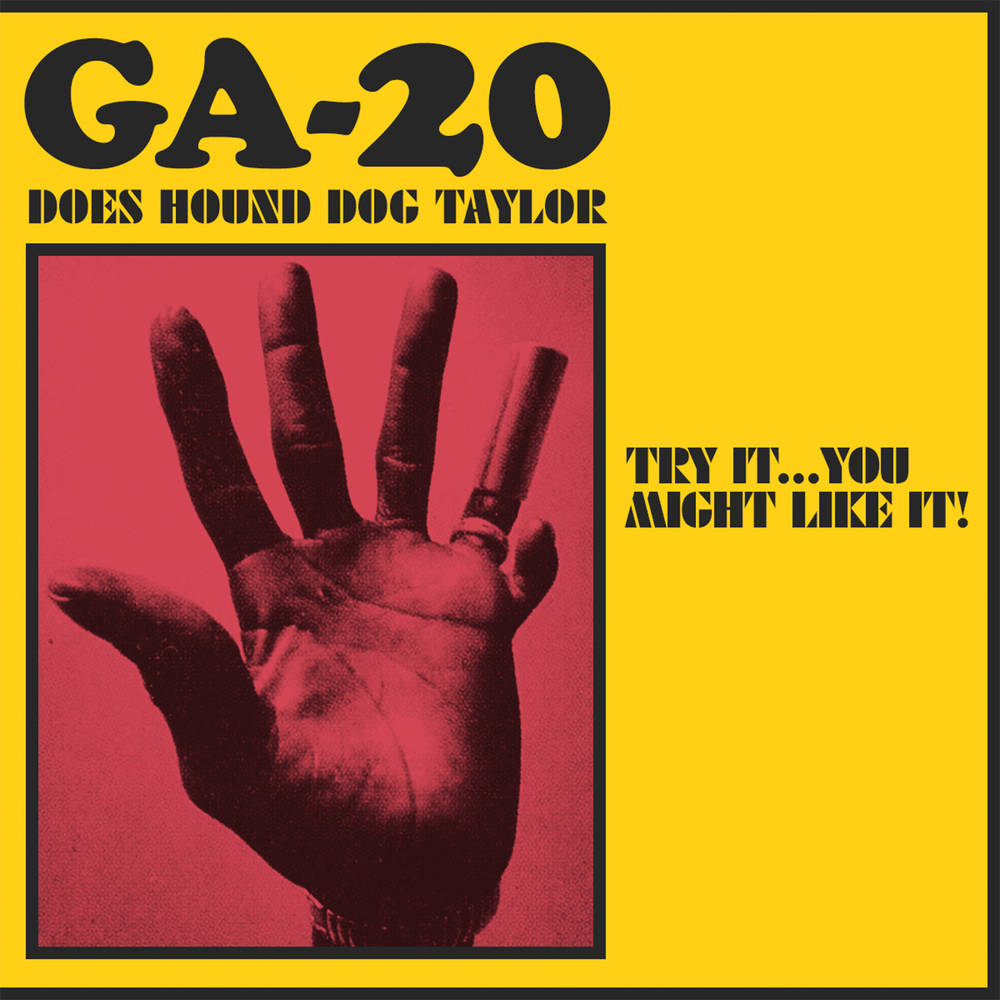 Blues music is revered for its timelessness. The best blues–no matter how old sounds as fresh and visceral today as it did when first recorded. The high-energy electric blues trio GA-20 –guitarist Matt Stubbs, guitarist/vocalist Pat Faherty, and drummer Tim Carman –know this well. The band’s dynamic self-penned songs sound and feel as fresh and real as the old blues they love and perform, including songs by Otis Rush, J.B. Lenoir, Howlin ’Wolf, Junior Wells and especially their favorite, Hound Dog Taylor.

Legendary six-fingered Chicago bluesman Theodore Roosevelt “Hound Dog” Taylor always knew how he wanted to be remembered, declaring, “When I die they’ll say, ‘he couldn’t play shit, but he sure made it sound good!’” His first full length recording in 1971 was also the first album on now world-famous Alligator Records, Hound Dog Taylor & The House Rockers. In fact, label president Bruce Iglauer founded Alligator for the sole purpose of recording and releasing that album. Now, Colemine Records–working in partnership with Alligator Records–will release GA-20’s new full-length album, Try It...You Might Like It! GA-20 Does Hound Dog Taylor, featuring 10 songs written or performed by the Chicago blues legend. From the fiery first single and album opener “She’s Gone” to the blistering “Sadie” to the all-time Hound Dog classic “Give Me Back My Wig”, GA-20 deliver one electrifying track after another. As a follow-up to their Billboard-chart-topping Lonely Soul LP, a full worldwide tour will accompany this release, surely to galvanize the blues scene around GA-20!