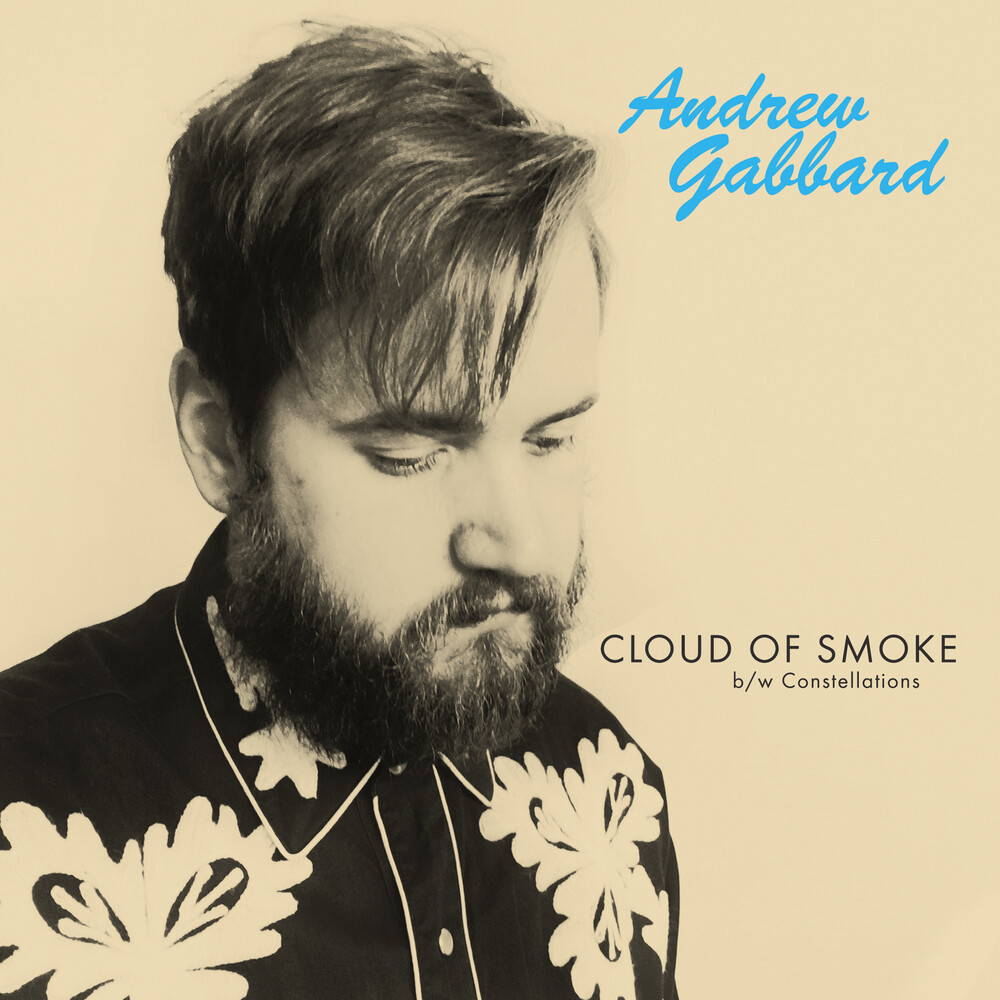 A musicians whose influences span hard rock, psych, garage rock, and energetic pop, Andrew Gabbard has long been a force on the Southwestern Ohio music scene. Working with Thee Shams, The Buffalo Killers, and currently as The Gabbard Brothers with his brother Zach, Andrew is truly a prolific artist covering a wide range. The Buffalo Killers caught the attention of Dan Auerbach who produced their debut LP and Andrew is currently part of the touring band for The Black Keys. Now joining forces with another Ohio establishment, Colemine Records, Andrew hopes to hone his sound and grow his reach. His first single as Andrew Gabbard is "Cloud Of Smoke", a mix of hazy pop infused with alt-country vibes that feels part Neil Young, part Wilco, and part Flaming Lips all at the same time.