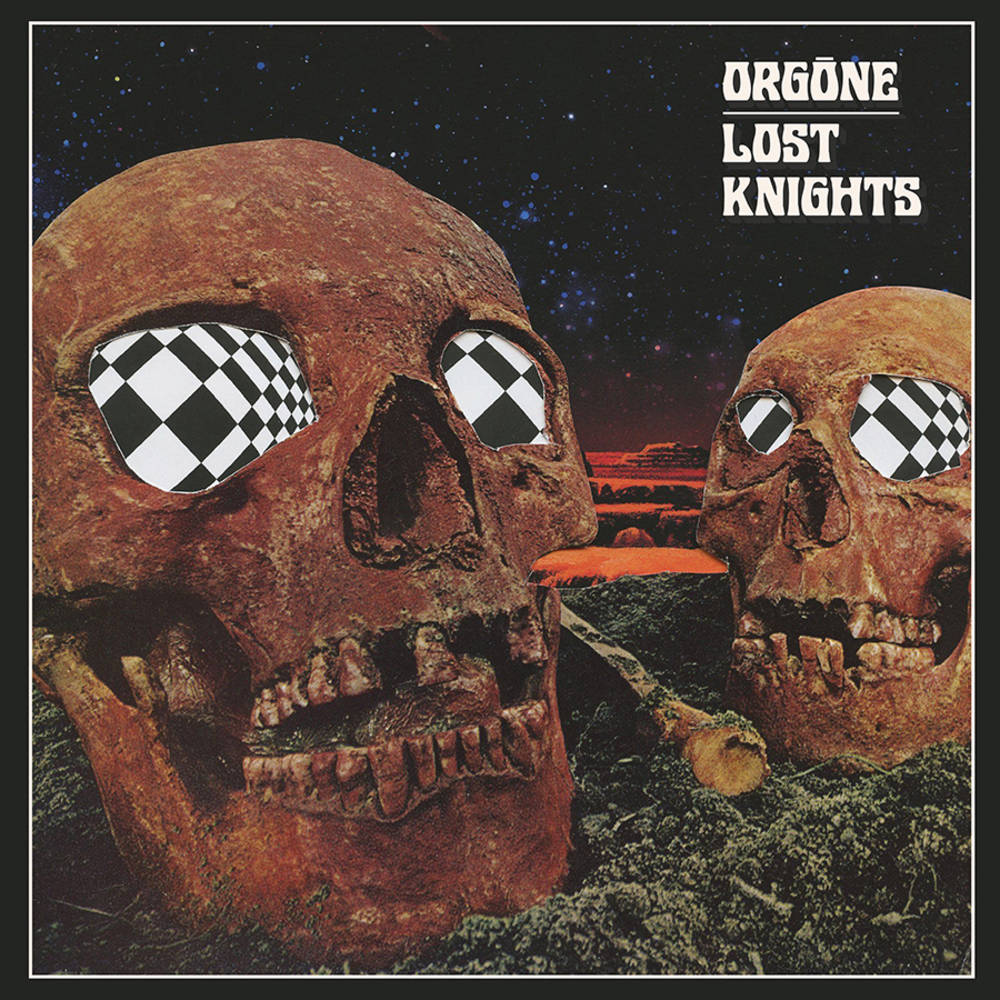 With a signature sound signified by lockstep rhythms & a deep grasp of soul and funk, Orgōne has built a reputation over the past 2 decades as being one of the tightest, fieriest live bands in the country & a top notch crew in the studio. On their new album Lost Knights, Orgone offer up a collection of heavy-duty psychedelic funk-rock anthems created to be played loud and raucously.

The release features lead vocal contributions from Orgōne’s ever expanding extended family of some the finest soulful singers on the West Coast - Terin Ector, Jamie Allensworth, Phil Diamond, with special appearances from Jesse Wagner (The Aggrolites) and Kelly Finnigan (Monophonics). A first of sorts, for the band, in featuring an all male fronted lineup on an album.The tough, punchy, & hard hitting production highlights a body of work both “head banging”-ly satisfying and eminently groovy. Opener “Working for Love” rolls out the gate with a crunchy drum break and slams into a heavy guitar and bass riff behind Ector’s call to loving arms & irresistible singalong chorus. The rest of the album thunders on with Funkadelic-style guitar and gloriously gritty hammond organ percolating through timely songs of protest, brotherhood, unity, reverence & loss. Instrumentals “Samson” and “Crusader” round out the record, highlighting the trademark Orgone sound; instantly classic & dusty, at times chunky, at times sprawling; always on point.

Lost Knights is ultimately a fun record- an expansion of a profound part of the band’s DNA, their exploration of the cosmic haze between early Westbound catalog, 70s garage rock, skateboards, & the muscular power of a metallic crimson ‘68 Chevy Camaro. With racing stripes.