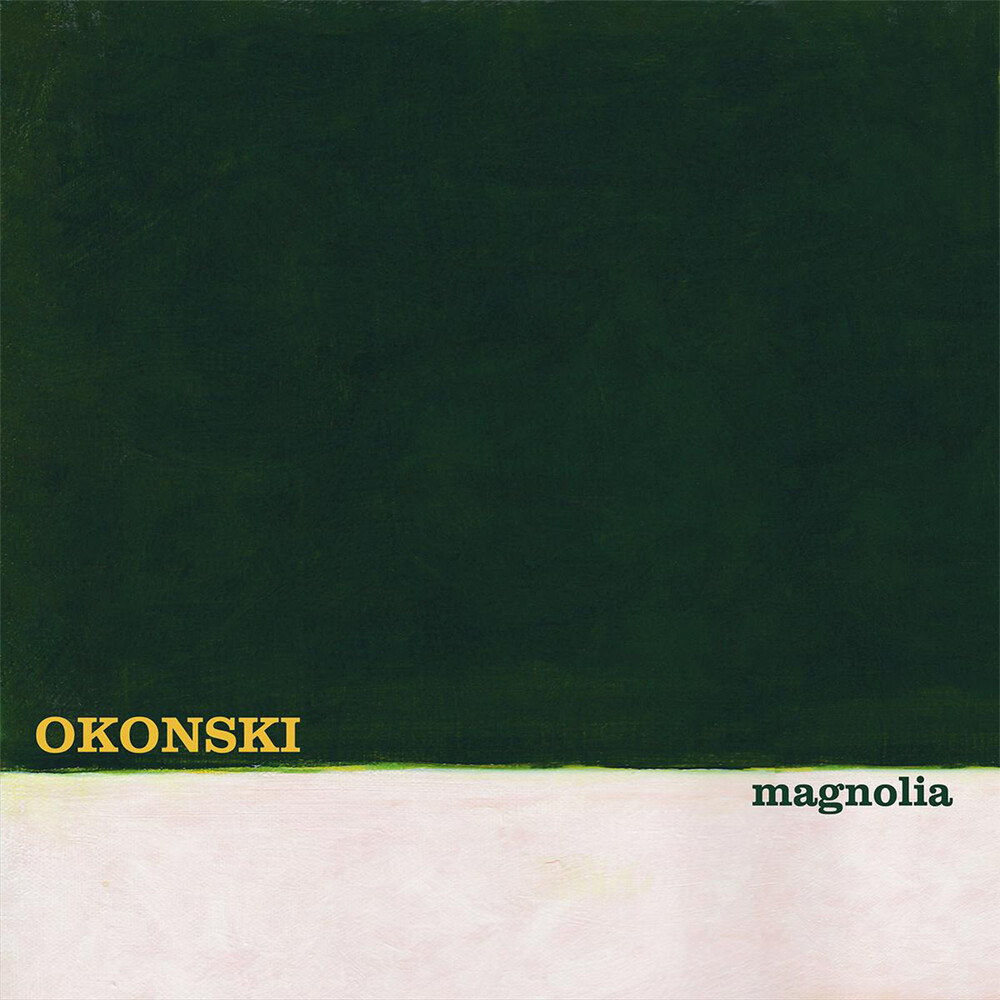 The studio at 122 West Loveland Avenue was not an unfamiliar space for Steve Okonski, the leader of his eponymous trio Okonski. Ever since the Colemine label set up shop in Loveland, Ohio it has been a host to a number of groups passing through town, including Durand Jones and the Indications who all of this trio's members have connections to. After setting aside some time in winter of 2020, Okonski, trained initially as a classical pianist, invited Michael Isvara "Ish" Montgomery and Aaron Frazer to work on an album that was initially planned to be beat driven and fully composed trio instrumentals. After finishing this first session with some improvisations, a second week was booked in the summer of 2021 to try and capture some more of that spontaneous energy. During this session, the tracks were all improvised and recorded live to a Tascam 388 during several late nights at the Colemine HQ. They were structured to allow the group's collective intuition to fully shape the melodies and arcs of the music.The album opens with Runner Up, where a triumphant yet melancholic melody in the piano leads to a more reserved B-section driven by the drums and bass of Frazer and Montgomery. As you journey through the remainder of the album you are met with a plethora of evoked and explored emotions. The calmness one has walking down a moonlit street after midnight, the connection one has for a person who comes into their world for just a moment or a lifetime, and the nerves and catharsis one feels when starting upon a new, unknown journey.Magnolia closes with Sunday, a track that was recorded late into the night at the close of their first recording session. Without the spontaneity of Sunday, the remainder of Magnolia would likely have never come to fruition.Magnolia was composed from the heart and from the spirit of those in the studio those late nights in Loveland. It is the culmination of an emotional and artistic release that was not afforded or recognized before the band sat at their instruments, and because of that it is introspective, meditative, spiritual, and new.