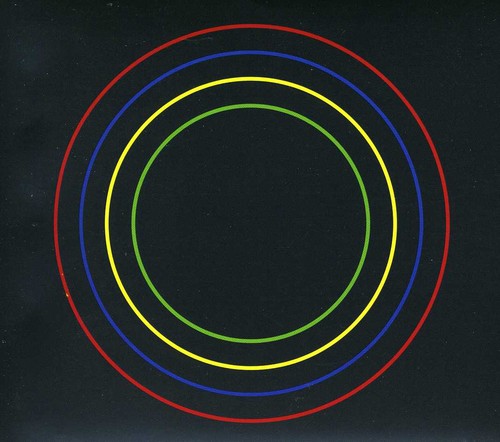 Bloc Party will release their first new album in four years, entitled FOUR, on August 21st via Frenchkiss Records. Produced by Alex Newport (The Mars Volta, AtThe Drive-In, Polysics), the album was recorded and mixed in New York City, and is the band's first full-length since 2008's acclaimed Intimacy.