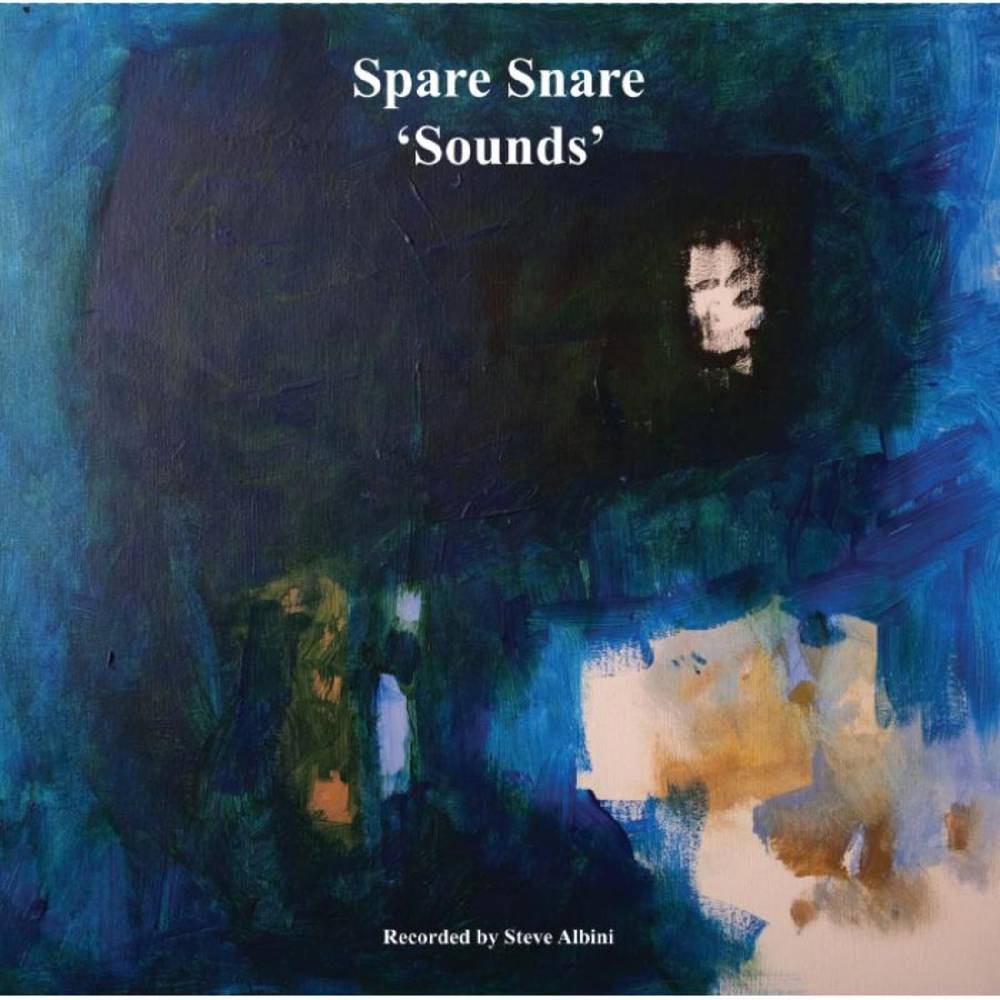 So, if you're in the lucky position of being able to celebrate twenty-five years of being a band, how should you mark that milestone in style? Well, if you're Dundee's legendary lo-fi indie-pop band Spare Snare, you get in touch with legendary record producer Steve Albini - You ask him if he might be up for co-hosting a Scottish Engineers' Workshop with the band, and recording (a word Albini has always seemed more comfortable with than producer) Spare Snare for the rest of the week.

Fortunately, for both the band, and for us, the answer was a definite yes. Creative Scotland stepped in to fund it, the band got to record ten songs with Albini from their back catalogue, and we, the listeners, get an album that stands strong in its own right. To top it off, the album was recorded at the legendary Chem 19 studios in Hamilton, where a number of legendary Scottish indie acts have recorded (including Delgados, Mogwai and Arab Strap).