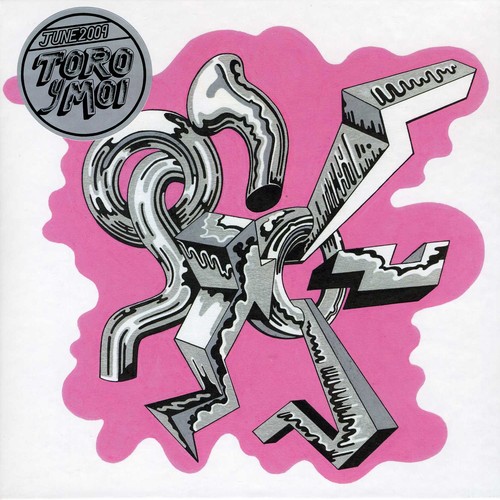 Limited box set containing the album spread across five seven inch vinyl singles. Toro y Moi's first release, the "Blessa" single, introduced the world to his brand of introspective, atmospheric pop music, and the b-side, "109," hinted at a side of his music having more in common with Ariel Pink than any of Causers' reference points. Around the same time he was experimenting with music software and sampling, Bundick was recording a slew of short and sweet lo-fi tracks. Now, after two albums, an EP, loads of tour dates, and a move to Berkeley, CA, these songs still mean a lot to him, and they're collected on the retrospective June 2009.