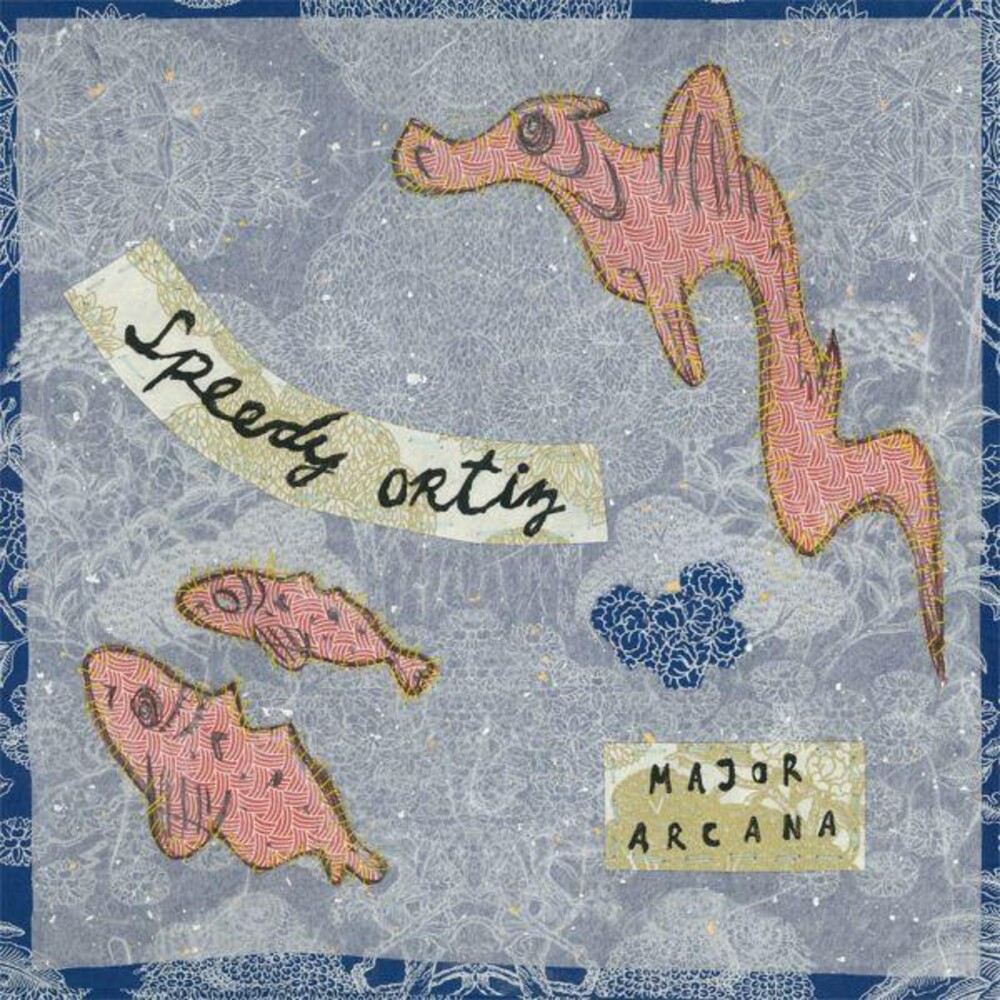 Limited orange colored vinyl LP pressing. Includes digital download. On their debut full-length, Western Massachusetts' Speedy Ortiz manages a bit of magic by conjuring the spirits of classic American indie rock, while twisting those ghosts into new shapes. It's easy to hear the influences of Helium, Jawbox, and Chavez on this album, as well as nods to their contemporaries including Grass is Green, Pile, and Roomrunner. Sweet vocal harmonies run up against gnarly distortion, aided by basic, chunky bass parts and heavy, fill-laden drums. The album was recorded in a few days in November at Justin Pizzoferrato's (Dinosaur Jr., Chelsea Light Moving) studio, Sonelab, a huge space in an old factory in Easthampton, Mass. The sessions went from very early in the day until very late at night, with the band taking it's time to experiment. Pizzoferrato's collection of old distortion pedals were utilized on both the record's guitars and vocals.