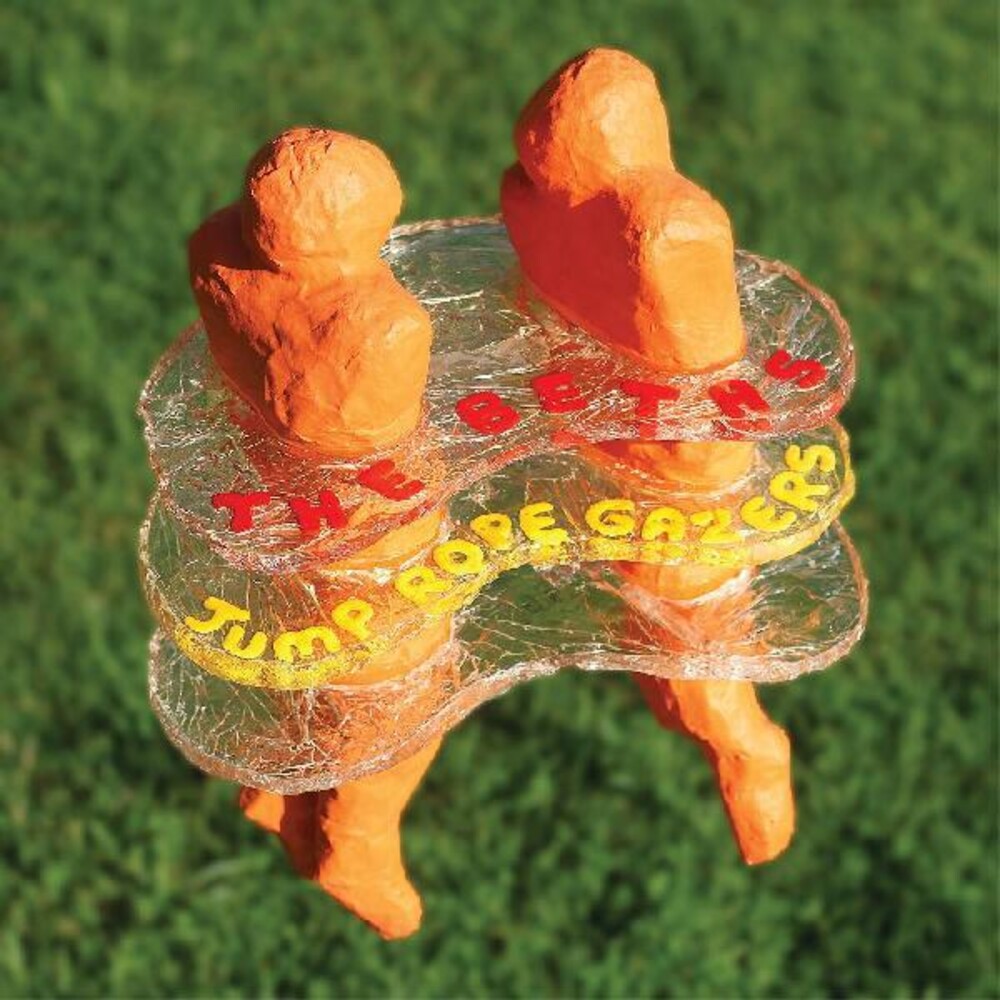 Everything changed for Auckland, New Zealand's The Beths when they released their debut album, Future Me Hates Me, in 2018. They quit their jobs, said goodbye to their hometown, and devoted themselves entirely to performing across the globe. They found themselves playing to crowds of devoted fans and opening for well-known acts like Death Cab for Cutie. Songwriter/lead vocalist Elizabeth Stokes worked on The Beths' second LP, Jump Rope Gazers, in between these intense periods of touring. Like their earlier music, the album tackles themes of anxiety and self-doubt with effervescent power pop choruses and rousing backup vocals, zeroing in on the communality and catharsis that can come from sharing stressful situations with some of your best friends. Their most emotive and heartfelt work to date, Jump Rope Gazers stares down all the hard parts of living in communion with other people, even at a distance, while celebrating the ferocious joy that makes it all worth it.