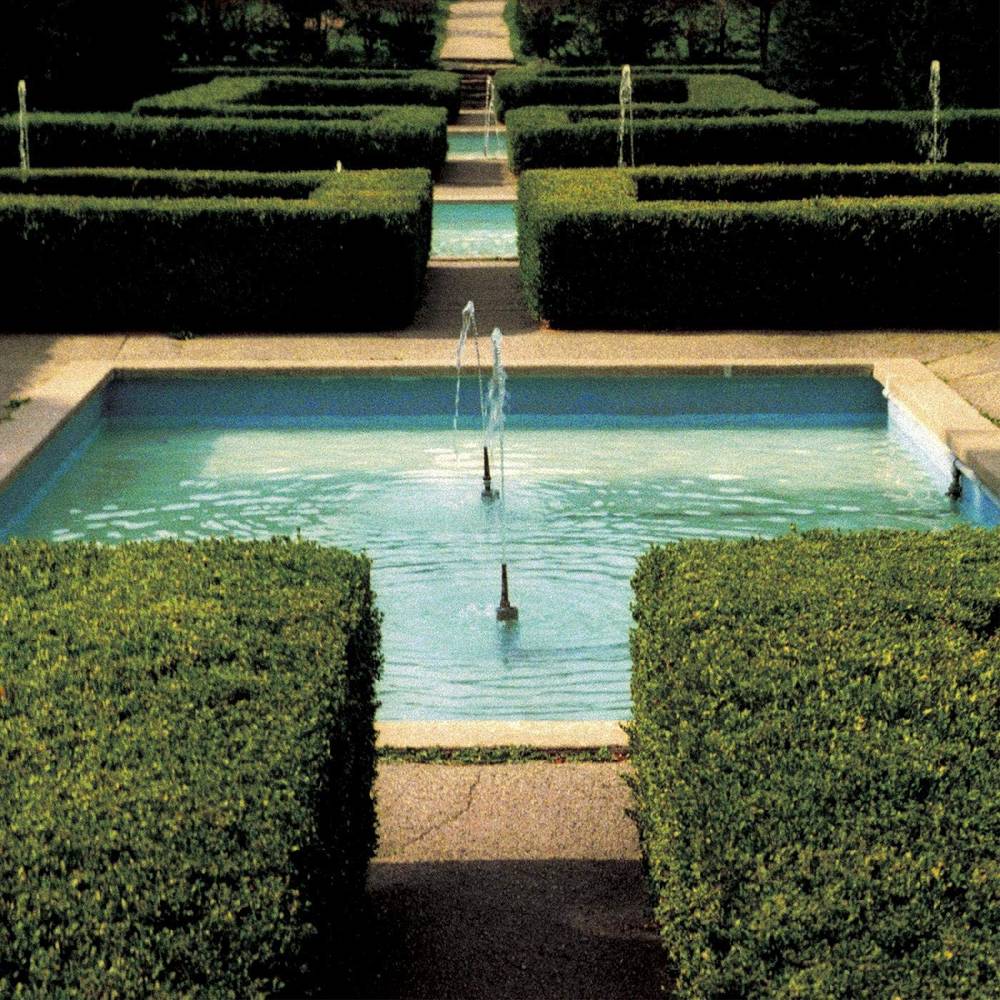 Toronto's Ducks Ltd. will release an expanded re-issue of their debut EP, Get Bleak on May 21, 2021 via Carpark Records. Composed of Evan Lewis, on lead guitar, and Tom Mcgreevy, on vocals and rhythm guitar, the band built a reputation in its hometown for their bright, sinewy, guitar. The band initially released their debut EP under the name Ducks Unlimited, earning accolades from Pitchfork who praised the band's 'lilting, throwback jangle pop.' Whereas the original tracks on the EP demonstrate the debut stylings of Ducks Ltd., the bonus tracks on the album serve as indications of their music to come. Bringing the band's characteristic restless bounce, thoughtful lyricism and penchant for orchestration, the tracks explore topics like troubled friendships ('It's Easy'), self-destructive desires ('Oblivion'), and living with decline ('As Big As All Outside') while maintaining the balance of earnest self-reflection and humor that endeared audiences to the original release. 1 Get Bleak 2 Gleaming Spires 3 Annie Forever 4 Anhedonia 5 Oblivion 6 As Big As All Outside 7 It's Easy