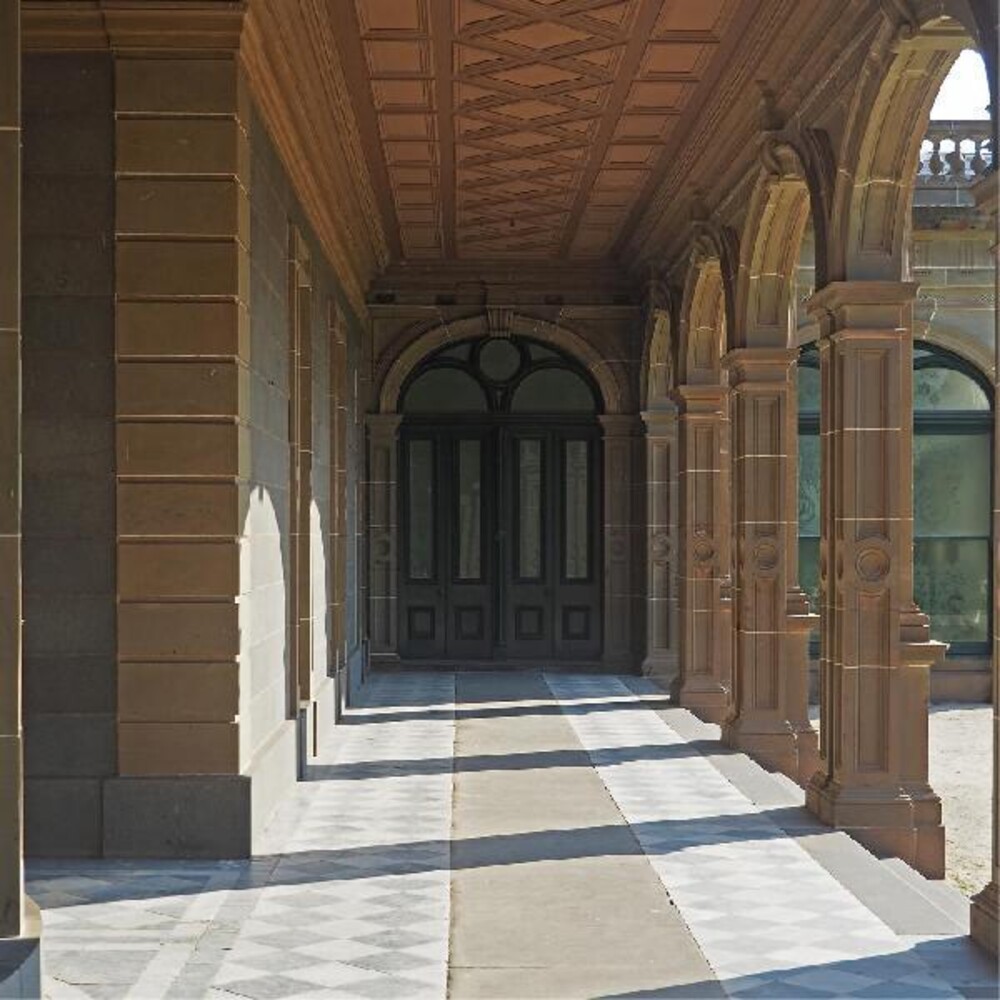 Vinyl LP pressing. Toronto's Ducks Ltd. (formerly Ducks Unlimited), the bright jangle-pop duo of Tom McGreevy (lead vocal, guitar, bass, keyboards) and Evan Lewis (guitar, bass, drum programming), accomplish the impossible. The pair craft songs that play to very specific inspirations without drowning underneath them-immediately evidenced on their critically acclaimed EP, Get Bleak, and sharpened on Modern Fiction, their debut LP. "The Servants, The Clean, The Chills, The Bats, Television Personalities, Felt," Evan rattles off. "Look Blue Go Purple is one I reference a lot with our production." Echoes of '80s indiepop abound, but they never overwhelm. This is not a nostalgic record, after all, nor is it a derivative one. Instead, across 10 cheery-sounding songs, Ducks Ltd. Explore contemporary society in decline, examining large scale human disaster through personal turmoil (hence the title, taken from a university course called Gnosticism and Nihilism in Modern Fiction, influenced by Graham Greene novels. Bookish indie fans, look no further.)