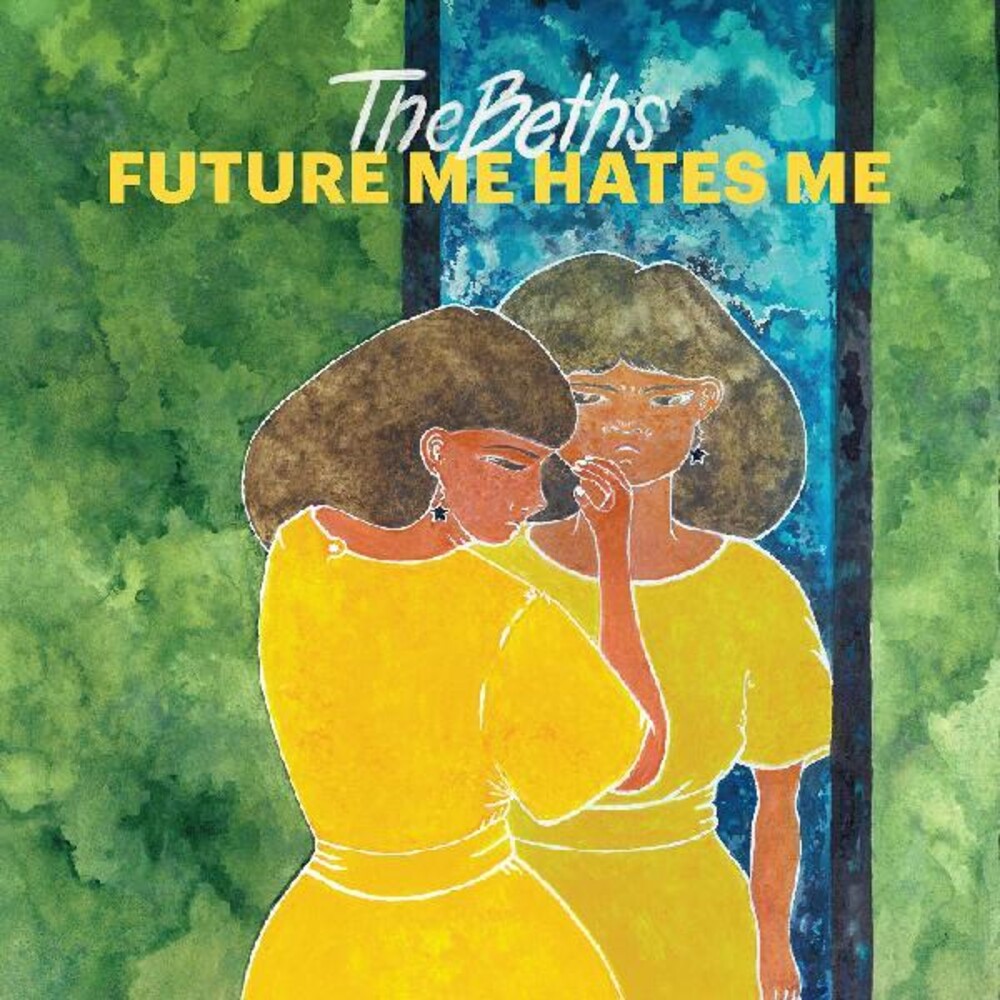 CASSETTE. 2018 album from the alt-rock band. The Beths occupy a warm, energetic sonic space between joyful hooks, sun-soaked harmonies, and acerbic lyrics. Their debut album Future Me Hates Me, forthcoming on Carpark Records, delivers an astonishment of roadtrip-ready pleasures, each song hitting your ears with an exhilarating endorphin rush like the first time you heard Slanted and Enchanted or "Cannonball." Front and center on these ten infectious tracks is lead singer and primary songwriter Elizabeth Stokes. Stokes has previously worked in other genres within Auckland's rich and varied music scene, recently playing in a folk outfit, but it was in exploring the angst-ridden sounds of her youth that she found her place. "Fronting this kind of band was a new experience for me," says Stokes. "I never thought I had the right voice for it." All four members of The Beths studied jazz at university, resulting in a toolkit of deft instrumental chops and tricked-out arrangements that operate on a level rarely found in guitar-pop. Beths guitarist and studio guru Jonathan Pearce (whose other acts as producer include recent Captured Tracks signing Wax Chattels) brings it all home with an approach that's equal parts seasoned perfectionist and D.I.Y.