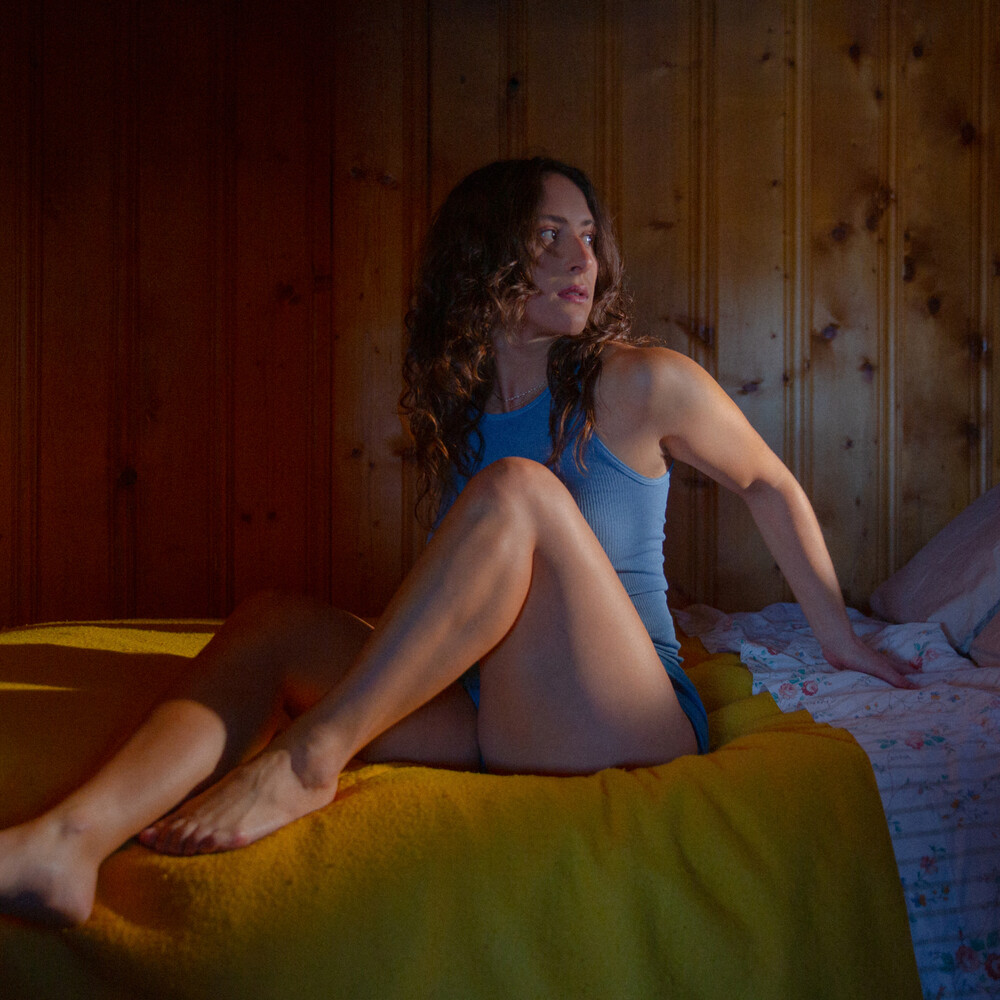 On her new album, Meet Me at the Gloaming, Los Angeles-based singer, songwriter, multi-instrumentalist, and producer, A.O. Gerber carefully grapples with the constraints she was taught as a child to reach for the flourishing that comes when we look past the black and white, and into the gray gauze of the in-between. "I was thinking about how damaging it can be to exist in that binary space of good and evil, " Gerber explains. "When we see everything in either/or's, we lose the nuance and complexity that make life rich enough to be worth living." By interlocking memory and imagination, Gerber crafts a gleaming future, where the light and the dark don't just coexist-they create a new color entirely.Gerber's debut LP, Another Place To Need (2020), garnered critical acclaim for it's candid, orchestral ruminations on splintered relationships and the cage of overthinking. While that record took three years to complete, and saw Gerber collaborate with much of her musical community in Los Angeles and the Bay Area - including Sasami, Madeline Kenney, Marina Allen, and Noah Weinman (Runnner) - Gerber stripped back the team for Meet Me at the Gloaming. Once again co-producing with Madeline Kenney, Gerber shunned the usual process of seeking constant feedback, and instead leaned into a more isolated process, later producing much of the record at home. "I found a lot of healing while making this record because I had to be the person to call the shots, " she says. "I realized that I can exist as a musician completely outside of other people's opinions of me." Recording at Kenney's home studio on nights and weekends in-between their day jobs, Alex Oñate joined Gerber and Kenney on drums while Gerber also collaborated remotely with Megan Benavente on bass and Lauren Elizabeth Baba on violin and viola.This somewhat secluded process serves as a mirror to the deeply introspective and thoughtful nature ofMeet Me at theGloaming. Here, Gerber explores her upbringing, much of which took place under the watchful gaze of a spiritual teacher who led her mother to completely uproot their lives and move the family from Northern California to Southern Oregon. But this isn't a scathing composition of redemption or revenge; instead, Gerber parses out her own history with care and grace. "It can be difficult to write about your childhood when you have a lot of shame around it, " she explains. "I wanted to approach it from multiple perspectives, to try to hold the complexity of formative experiences and relationships and resist the temptation to over-simplify them."Meet Me at the Gloaming is certainly an album that pierces grief head-on but it's not without hope or certainty. Like curtains strong enough to block the view, but thin enough to let in the light, Gerber is reclaiming the meaning of goodness, where the harsh overwhelming brightness is dimmed to a beautiful, iridescent blue. During the gloaming we are between two spaces, two worlds, two selves and it's here that we can fully embrace everything that we are.