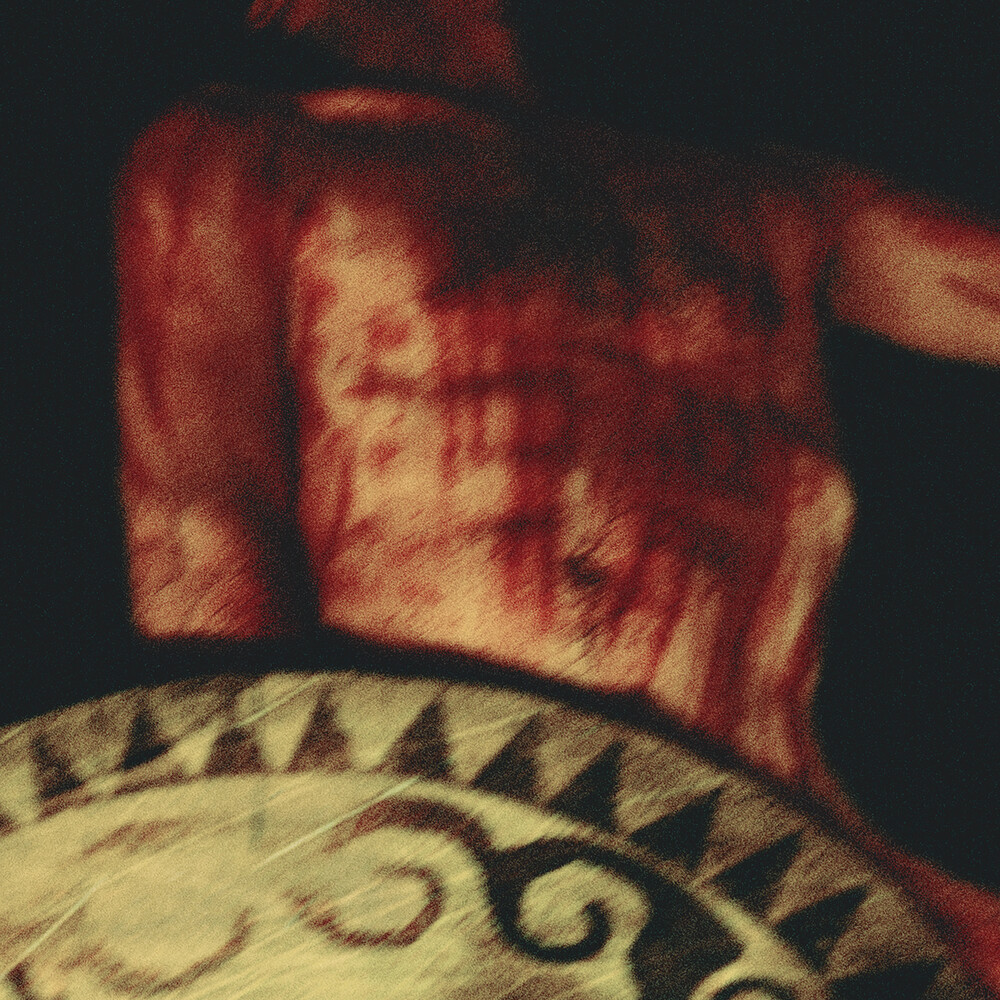 "Medea forgives Jason" is a cycle of improvisations, first inspired by Euripides and his tragedy called "Medea". This canvas captures not only numerous musical paths leading to the image of the great queen of Colchis but also a research path where anthropology, literature, dreams, and deconstructive bodily practices are combined together in order to destroy the dying myth and thereby return it to the "beginning ". The anthropological philosopher René Girard, being one of the most fundamental theorists in relationships between ritual and violence, speaking about bloody, cruel myths often urged readers to remember about twin brothers represented by sacred violence and primitive violence, whose relationships symbolize the world balance, where a violent ritual pacifies it's criminal brother. In addition, as soon as we allow an equal sign between these twins, chaos enters the ancient world. This statement also applies to the myth of Medea. Today, burdened with modern moral and ethical attitudes, a human looks at Medea as a hysterical, vindictive woman and a murderous mother. The body of this myth is so unified, simplified that is more akin to a biographical action drama than an archaic symbolic, allegorical construction appealing to the world order. And the essence of the problem here lies precisely in the coveted equalization of Medea (ritual violence) and Jason (simple violence), inspired by the naive modern attraction towards a "happy end". Therefore, the actions of Medea and her patron deities, who with a series of bloody ritual reprisals punish Jason for deviating from sacred oaths and crimes committed, turned into simplified sentimental connotation that makes this mythological plot meaningless.