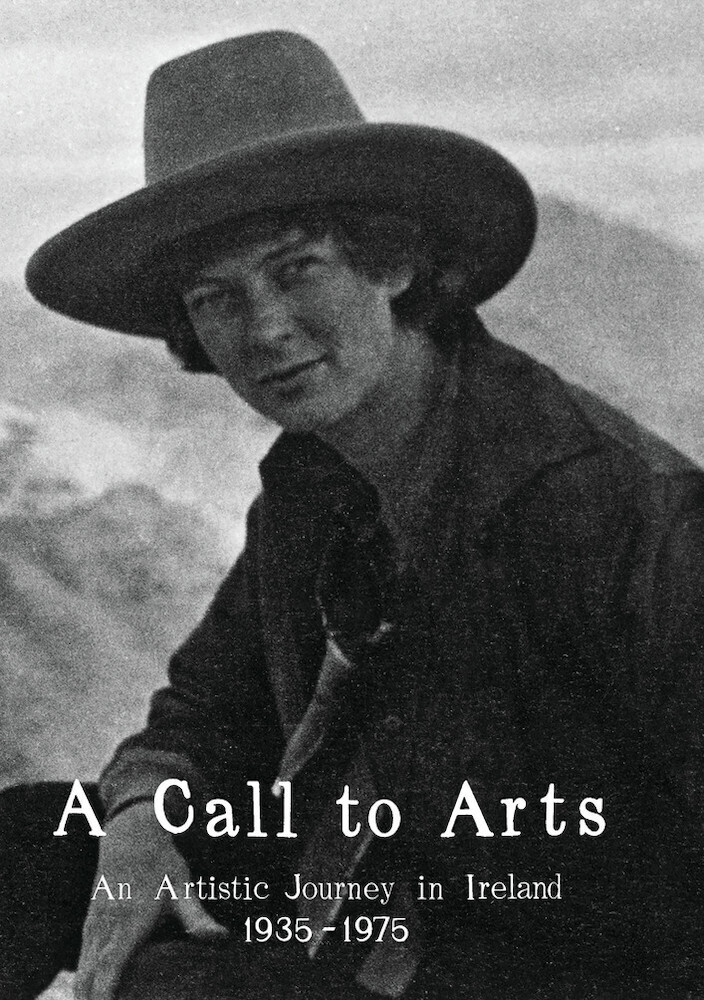 A Call to Arts is a film about love, art, revolution, and Ireland. Meet Helen Hooker and Ernie O'Malley as you join their youngest son Cormac's journey to discover his parents most significant contributions to the arts in Ireland in the 20th century. The documentary is a biography of a couple who made it their life's work to see Ireland not for how it was, but for what it could become. Drawn from an archival collection of 20,000 photographs, you will see how Helen Hooker's powerful photos depict a newly free Ireland, for the first time, from a woman's point of view. You will hear the words of Ernie O'Malley, the most literary Irish voice to emerge from the fight for Irish freedom. You will engage with some of Ireland's leading artistic and cultural figures such as John Behan, Paddy Moloney, Dr. Ed Walsh, Trish Lambe, Tanya Kiang, Yvonne Davis, Orla Fitzpatrick and many others as they uncover the meaning of this artistic archive and offer insightful critical commentary. The film also captures the debut of several major exhibitions and newly discovered letters that present a compelling portrait of Helen and Ernie in Ireland.