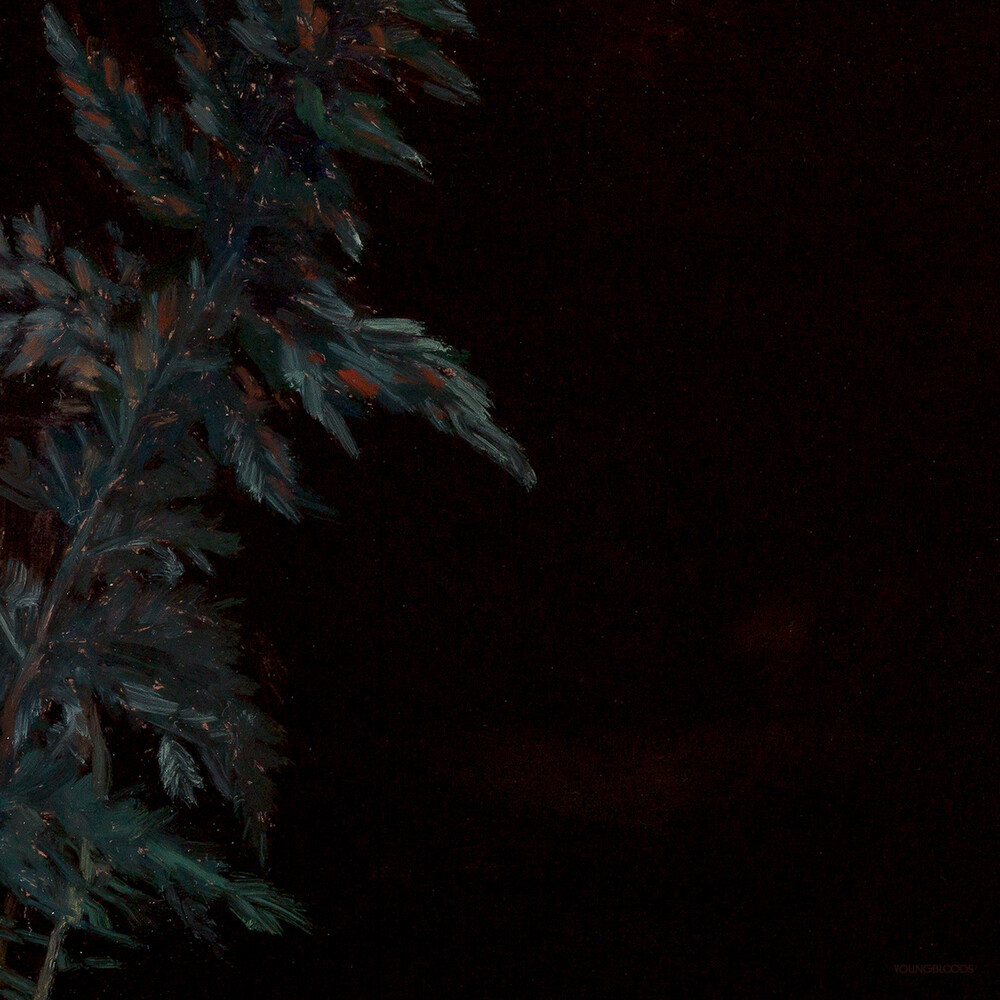 Humming in harmony with Oceania's autumn and winter season is "Dark Green," the collaborative full-length release from Melbourne-based multi-instrumentalists and folk artists Lucy Roleff and Lehmann B. Smith. The record is the result of a remote, creative retreat off of Australia's iconic Great Ocean Road in which Lucy and Lehmann delicately reconstructed each other's collection of demos and lost drafts into nine intimately prismatic works. Their album rests in the ether between the reflective stylings of Joni Mitchell and exploratory instrumentation of Sufjan Stevens, seeing individual meditations from both past and present brought to life as a dialogue of kindred acoustic anecdotes. Where Lucy and Lehmann have both established themselves individually in Melbourne's rich music scene, their artistic congregation was delayed by their disparate musical backgrounds. It wasn't until Lucy and Lehmann shared a bill together that they noticed their creative overlaps; their similarities and a mutual respect for one another's fingerpicking styles, guitar preferences, and artistry inspired the potential for collaboration. The outline of their project began to form as both Lucy and Lehmann traded old sketches of songs and homeless riffs, slowly coalescing into the world they would come to inhabit in "Dark Green." Thematically, the songs of "Dark Green" interchange between Lucy's contemplations of love and loss, and Lehmann's confrontation of one's self in the face of life's hardships, both explicit and abstract. The album plays out as two friends trading stories and sentiments late into the night, free of burden from the day, yearning for it to stretch longer still. It's hard to pin down where or when these writings originate - some reflections seem recent whereas others echo from a distant past, or both at once. But spiritually, "Dark Green" impresses a feeling of welcomed nostalgia and achieves a level of kinship with it's escapist origins: a place free of demand and the trappings of the day, beholden only to existing in the moment.