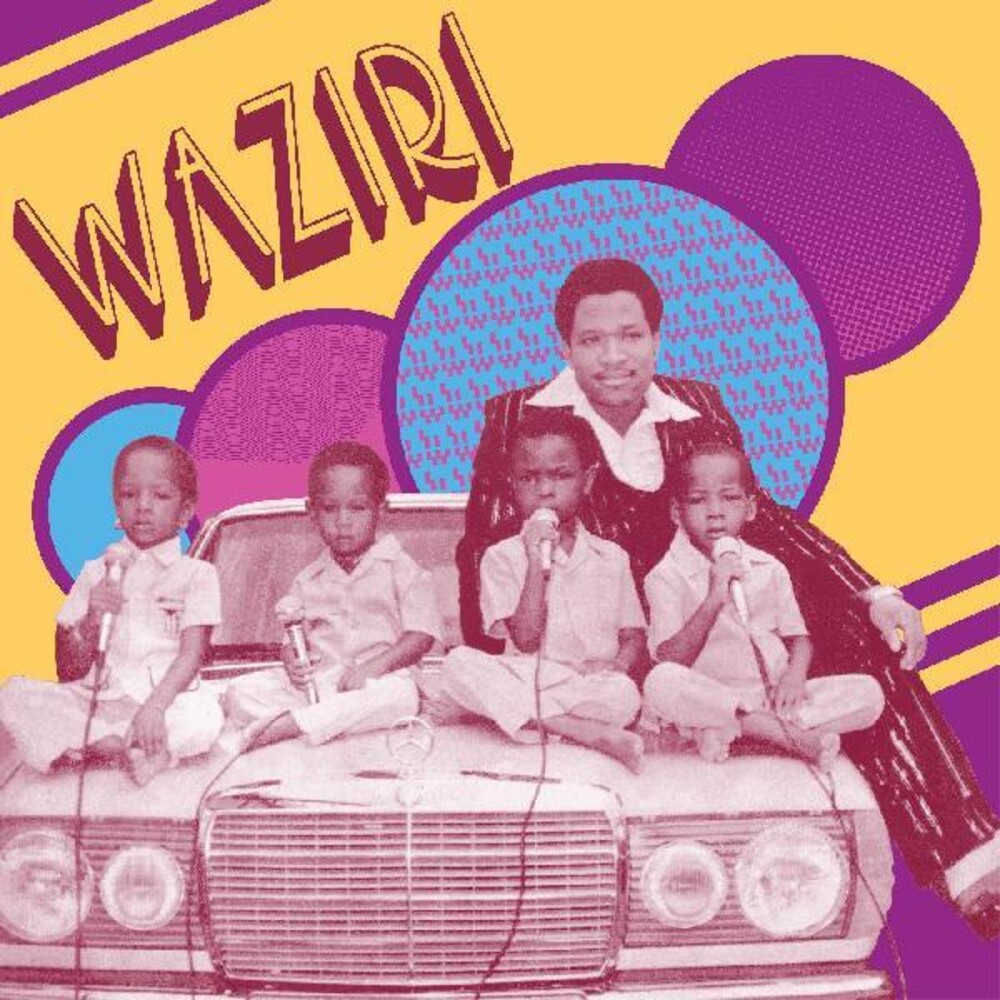 Limited five vinyl LP set. Waziri hails from a small part of Edo State in southern Nigeria called Afemailand, known for being a harmonious region where Muslims and Christians live-and dance-together. And there, as a devout Muslim and an exemplar of religious piety in his community, Waziri's music fuses Etsako/Afemai folk styles with pan-Nigerian highlife and pop to create a sublime vehicle for his Islamic philosophy that gets everyone-Muslims, Christians, whoever-on the dancefloor. This 5 LP set, VOL. 1-5 (1978-1984), focuses on Waziri's illustrious mid-career output-the music he created during the years leading up to and after he made his first hajj. Every song here (some of which you might recognize from The Muslim Highlife) strikes his signature balance of traditional music, highlife, and funk, as he entreats you to stay on the straight and narrow, though there's nothing straight about his beat. Included in the box set is a copy of The Journey So Far, a limited-edition book written and designed by his children, to celebrate Waziri's remarkable life and career.