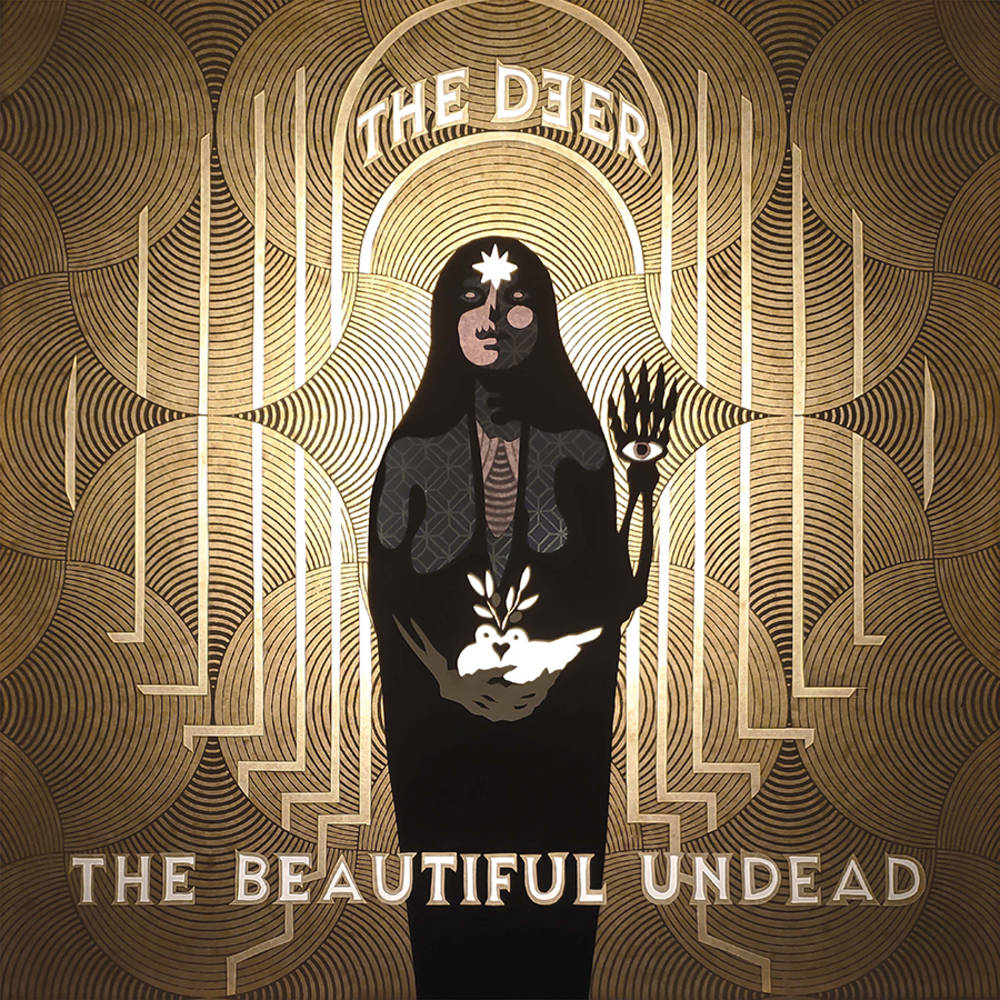 The Deer have built a devoted audience for their uninhibited, cosmic indie folk the old-fashioned way: playing their hearts out, night after night. In addition to extensive headlining, they’ve shared stages with the likes of Big Thief and The Head and The Heart. Their label debut Do No Harm, released in 2019, marked a set of career breakthroughs, topping the KUTX chart and earning a nomination for the Austin Music Awards’ Album of the Year. When live music took global pause, The Deer had momentum to sort.

The five musicians took the energy reserved for tour and brought it into the studio, a pressure cooker not only for creativity but newly, for existential reflection. The result is two full albums, the first of which, The Beautiful Undead, will be released September 9, 2022, on tastemaking indie Keeled Scales. It’s an uninhibited collection of cosmic indie-folk reflecting upon what it means to lose your sense of purpose. The Deer, amidst turbulent assessment, transformed a paralyzing void into an empowering surrender of ego—a rollicking submission to the immense unpredictability of existing. It's a free-spirited album fueled by hard-earned revelation.

The rich are getting richer, the poor are getting poorer, the planet is getting warmer, and human extinction looms likely. The Deer handle their devastated call for change with an artful subtlety, an infectious sense of play, and a projection of internal learning onto the external world. Their genius is in creating palpable, emotional urgency not with boisterousness, but fact. Throughout The Beautiful Undead, The Deer radiate an intensity fit for the times, but not at the cost of dancing.